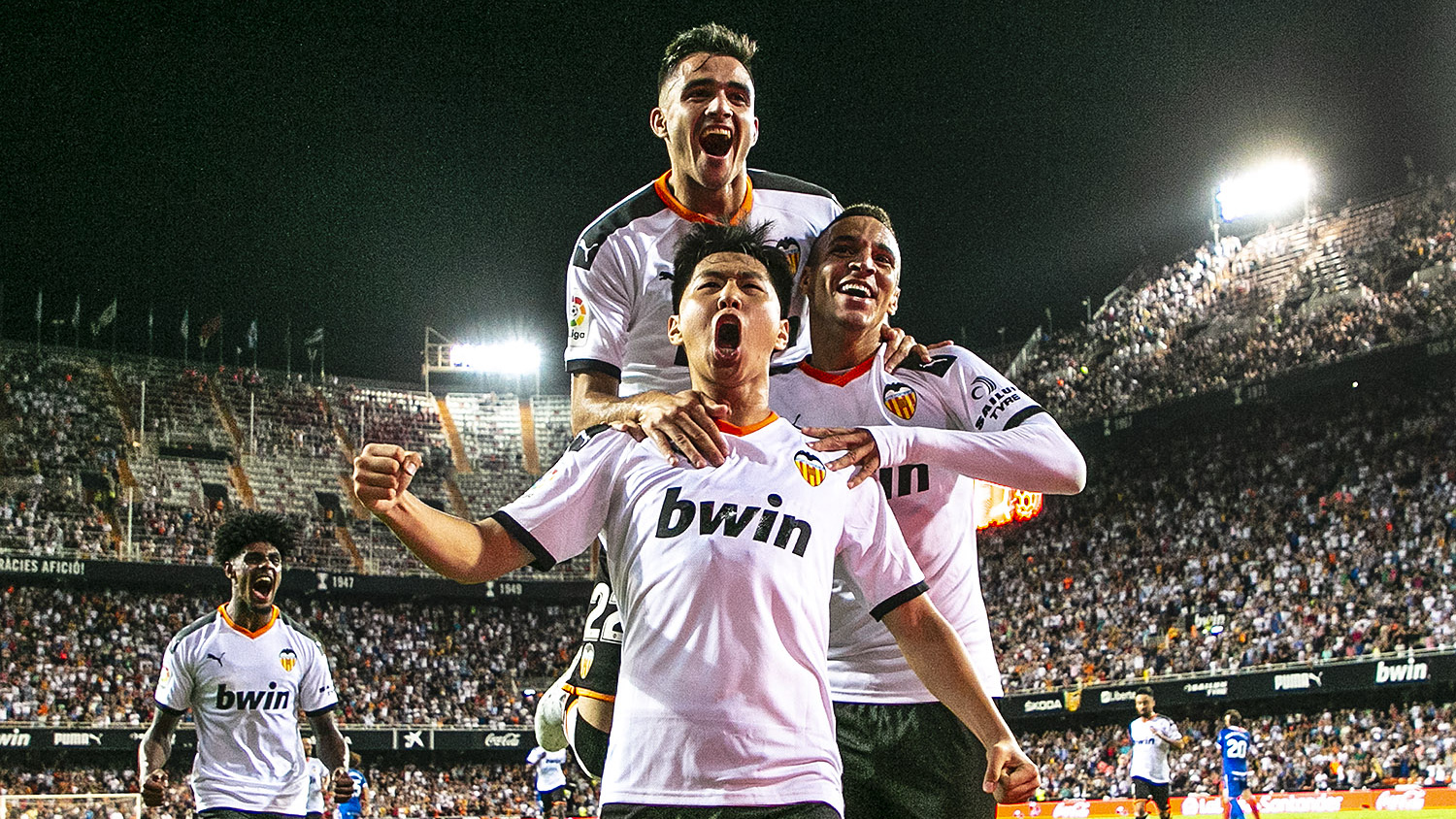 Shoulders slumped. Legs shook with fatigue. Grimaces all around. As Dani Parejo led his depleted troops off the Anoeta Stadium after the 0-3 trouncing by Real Sociedad last Saturday, it was clear that Valencia are tired and out of ideas.

What started as a promising February is unravelling. A spirited run of results that stretched from last December had propelled an injury-ravaged Los Che into the Champions League knockout stages for the first time since 2013 and, at the start of the month, briefly into the top four. All was well, or so it seemed.

In the five matches since the win against Celta Vigo on Feb 2, Valencia are winless and scored only four goals while shipping 14, and have tumbled to eighth place. It is our worst patch of form this season. However, despite the widespread gloom, there are reasons to be optimistic – we can still reach the top-four spots by capitalising on a season of surprise results and awaiting the return of our key players.

The beauty of LaLiga this season is that even the mighty can fall. From newly-promoted Granada’s defeat of Barcelona to Real Madrid’s reversal at Real Mallorca, the league has been fairly wide open. It is why only seven points separate third and ninth.

While there should be no excuses for Valencia’s recent performances, we faced three top-four contenders in the last three matches. Yes, we lost all, but we are still just five points off Atletico Madrid and Sevilla, who are third and fourth respectively. Two consecutive wins against upcoming opponents Real Betis and Alaves, coupled with inevitable slip-ups from our rivals will vault us back into contention.

However, to win games, you need a fit team. Injuries have been the biggest bugbear, with Valencia racking up an astonishing 33 since the start of the season. It is no wonder the team has suffered from fatigue. Even Parejo looks knackered these days – wayward passes and getting bypassed have replaced the usual laser accuracy and midfield control.

Initially, our thin squad overcame the odds and produced results through winter with sheer willpower. No one expected Valencia to emerge unbeaten against European powerhouses Chelsea, Ajax, Real Madrid and Barcelona.

But mental strength can only carry tired legs so far. As we saw in San Sebastian last week, virtually everyone failed to muster any energy to play from the 70th minute on. That is no surprise with the spine of the team – Gabriel Paulista, Ezequiel Garay, Francis Coquelin and Rodrigo Moreno – missing.

The good news is that Alessandro Florenzi, Rodrigo and Paulista are almost certain to be pencilled in for the Real Betis showdown. And with three of the next five league games at home, we can harness the power of Mestalla, where we have been unbeaten in the league. Combine that with the return of key players and we can mount a late charge for the Champions League spots.

Fourth place is far from impossible.