While a penalty kick only takes a few seconds, the repercussions of missing might last much longer.

‘A generational talent’ was how they described him. The next Thierry Henry. Arsenal’s long-awaited saviour. England’s brightest young spark of the last decade. These were just some of the praises lavished upon young Bukayo Saka, who could seem to do no wrong for club and country since making his debut for the Gunners in 2018.

Until the Euro 2020 Final. Until that decisive miss from the spot. As the last penalty taker, Saka simply had to score against Italy. He was England’s last hope, with Marcus Rashford and Jadon Sancho having already missed theirs.

Lacing the ball swiftly, his strike was clean, headed down the left of goalkeeper Gianluigi Donnarumma. But it was not enough, as the Italian got down low to save the shot to end England’s Euro dreams. 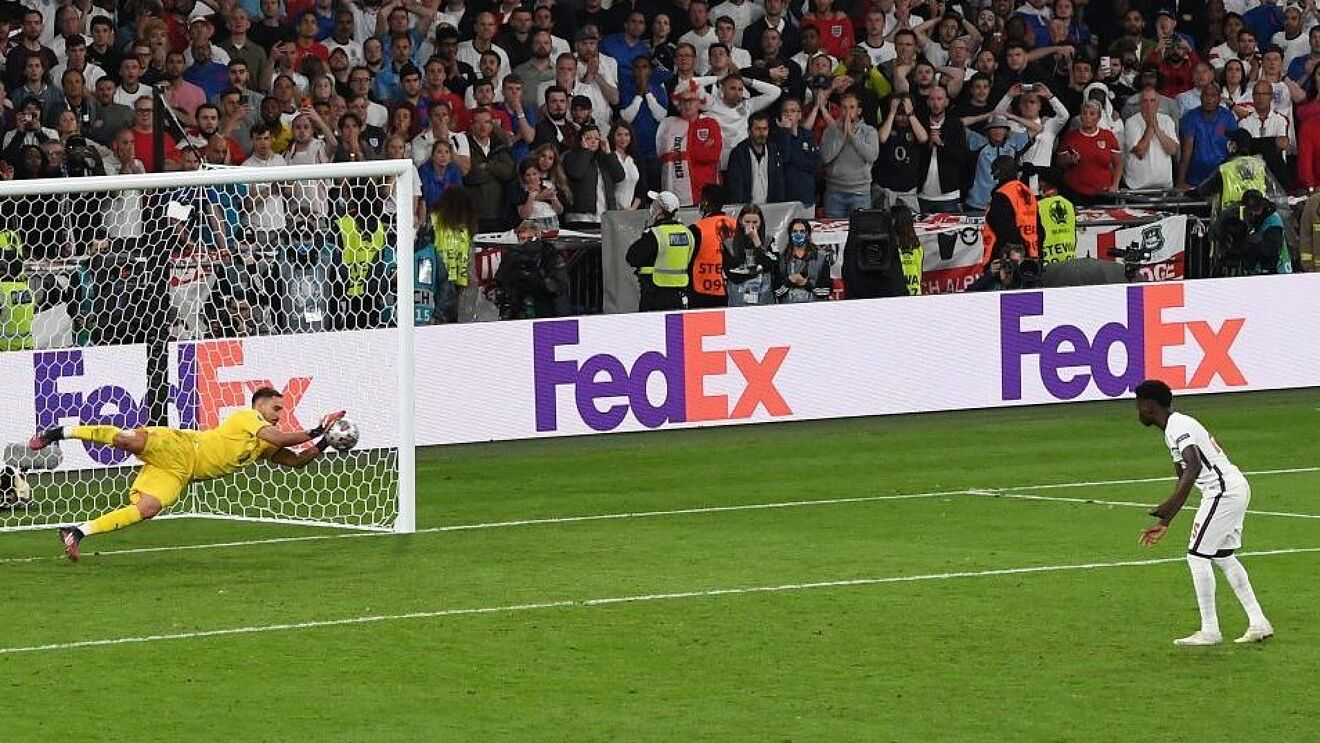 But for Saka, the story was not over. The miss would continue haunting the already devastated forward as he contended with the public vitriol. Vile racist comments and hate speech flooded social media channels, as fans took their displeasure out in abhorrent fashion. Rashford and Sancho were similarly not spared.

Saka was said to have been mentally scarred. “I knew instantly the type of hate I was about to receive,” he wrote on Instagram a few days later.

Thankfully, Valencia’s Yunus Musah was largely spared of such ugly public backlash after his decisive miss in last week’s Copa del Rey final shootout against Real Betis. But with his head smothered in his shirt, he would have felt all the despair that washed over Saka 9 months ago.

These misses and the reactions that follow really does shine the spotlight on the immense pressure that players are under whenever they step up for a penalty shootout.

What happens after missing

Stepping up for a penalty shootout is never easy. Every player gets the jitters. Even the most experienced players feel it. Who wouldn’t, if you had the eyes of 70,000 fans on you in the stadium, and millions more across the world watching with bated anticipation?

Liverpool legend Michael Owen spoke about the nerves overwhelming him whenever he stepped up for England. David Beckham recounted how he couldn’t think clearly nor breathe normally in the moments leading up to his kick.

Score, and the weight of the world is lifted off your shoulders. But miss, and it probably means sleepless nights spent replaying the moment over and over again in your head. The exasperated thoughts of what could have been, the “what ifs” – had you gone the other side of the keeper; or perhaps even just down the middle;  and yet knowing there’s nothing that can be done.

Social media and the fans’ responses may also prolong the pain. While there was an outpouring of support for Musah, hate comments and unkind words could still be found lurking over both personal and club social media accounts. To a young player, such words can be tormenting.

But perhaps the 19-year-old should have never been the one to take the kick at all. Given his comparative lack of experience, older players could have stepped up instead. Marcos Andre,  Denis Cheryshev, and Helder Costa were all sitting on the bench. It was for this very reason that Gareth Southgate’s England were also criticised for sending out a less than experienced player onto the highest stage in world football.

Not all is lost

But taking a step back, perhaps none of this should matter that much. While the misses are costly, they cannot be reversed. The only thing that matters is the road ahead and the player’s response to adversity.

For Musah, he now faces the task of coming to terms with that miss. It can either make or break him. But while there may be tears and heartbreak for the American now, but this is also the opportunity to show grit and determination. Steel is only forged in flame. We as fans have a huge role to play as well. How we respond, whether we choose to support or tear him down, will play a role in contributing to the player he turns out to be. We must do better.

Musah can also learn a thing or two from his former Arsenal academy teammate. This season, Saka has been irrepressible, having topped his club’s scoring charts with 11 league goals so far that have propelled Gunners into the Champion League spots.

During a titanic tussle with Manchester United in the battle for fourth just two weeks ago, he even stepped up to the spot after his team was awarded the foul. This time, he doesn’t miss. The demons have been banished. 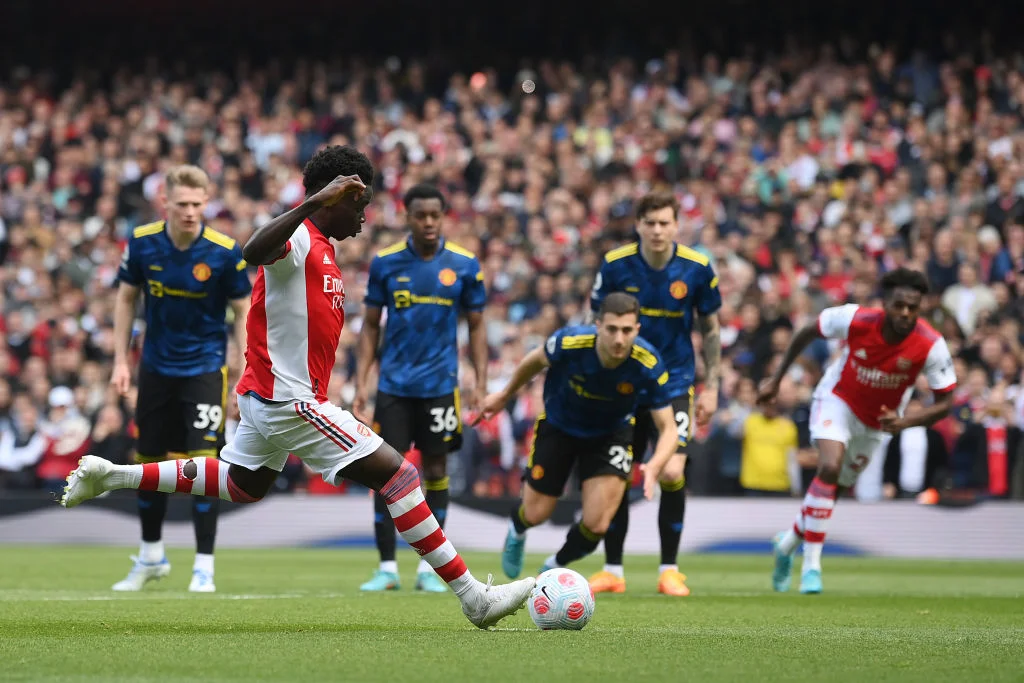