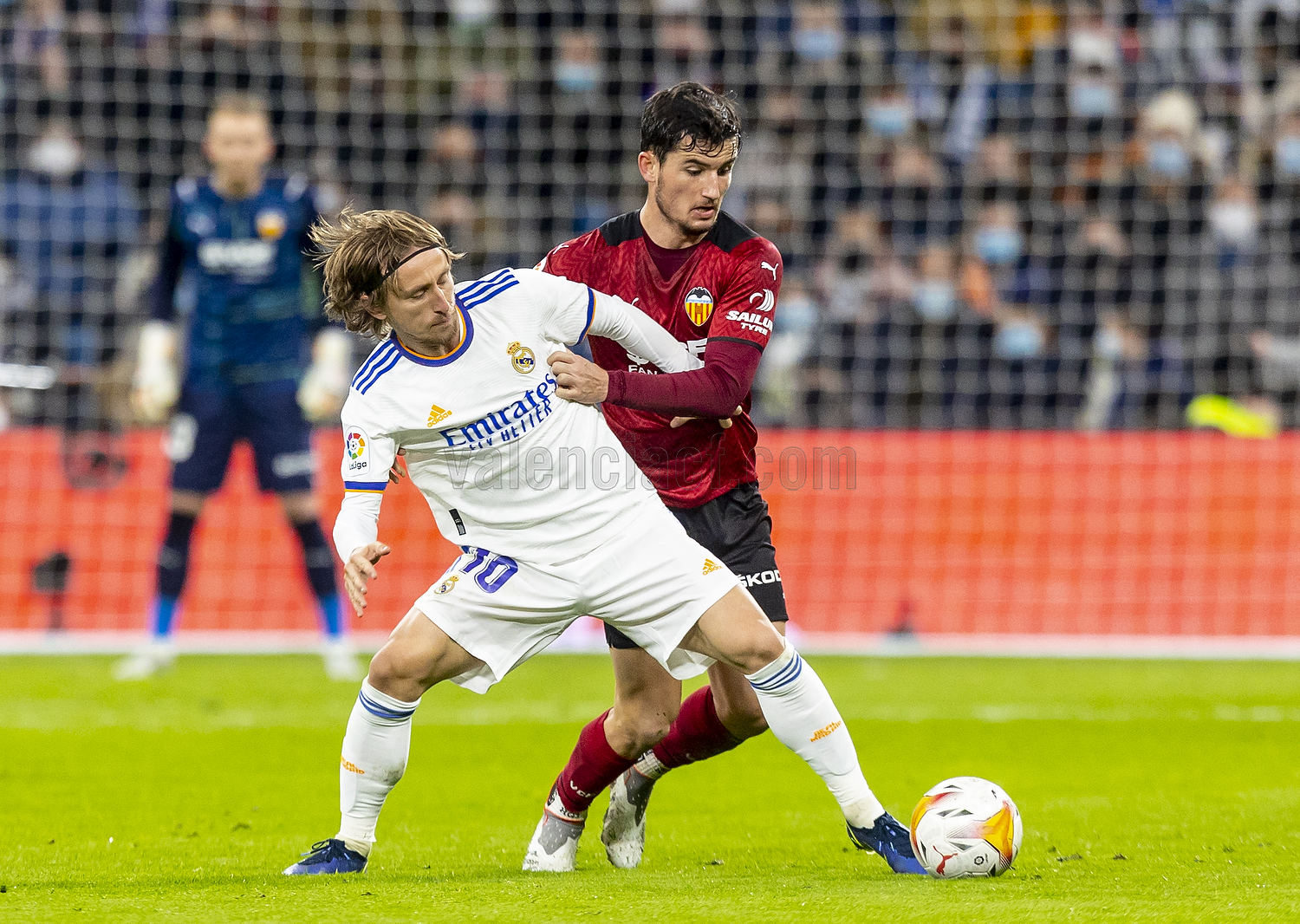 If this display was a harbinger of what 2022 would be like for Valencia, then we’re in deep, deep trouble. A blockbuster clash between two traditional Spanish heavyweights turned into an absolute stroll for Real Madrid, as Los Che received a hammering at the Santiago Bernabeu.

Both teams, smarting from defeats in their previous league games, were looking to swiftly get back in business. But the Bats’ task was made harder with the absence of several key men. Our talismanic Carlos Soler, so often the scourge of Madrid, was out injured while the livewire Hugo Duro was suspended after being sent off last week.

It may have been a chilly 2 deg C in the Spanish capital, but Valencia were initially determined to bring the heat. The visitors started the game on the front foot, playing with real intent as maroon shirts swarmed forward in packs, turning Real Madrid into Real Morbid.

But all the momentum was derailed after some extremely questionable officiating from referee Hernandez Hernandez, who awarded the home side a penalty when he deemed that Omar Alderete had blocked Casemiro’s run into the box. Come on ref, it was clearly the Brazilian who had barrelled into the Paraguayan.

Up stepped Karim Benzema, and Jasper Cillesen had no chance. Valencia were seething as the referee blew for half-time, with Mouctar Diakhaby remonstrating with officials as they headed down the tunnel.

It seemed that the injustice would spur us on, but it only snuffed out our fire. While the first half was a spirited showing, the second was a disaster class. Just 7 minutes after the restart, the entire defence went missing when Vinicius Junior rolled the ball into the net following some neat interplay with Benzema.

From there, it was all downhill as we deflated like a balloon. As Los Blancos found their footing, Los Che lost theirs. Jose Bordalas would have been appalled by the loose balls, stray passes and deplorable sloppiness that his team showed, with Yunus Musah and Diakhaby the biggest culprits in particular.

It was truly game over on the hour-mark as Vinicius doubled his goal tally, tapping in from close range after Cillesen parried Marco Asensio’s thunderbolt into his path. While Valencia pulled one back with Goncalo Guedes, it was too little, too late. Madrid still had time to inflict more misery, with Benzema sealing his brace just two minutes before full-time.

Bordalas needs his team to wake up and do it fast. It won’t get any easier for us. Sevilla, Atletico Madrid and Real Sociedad are up next. Continue playing like that, and we’re in for a rough January. 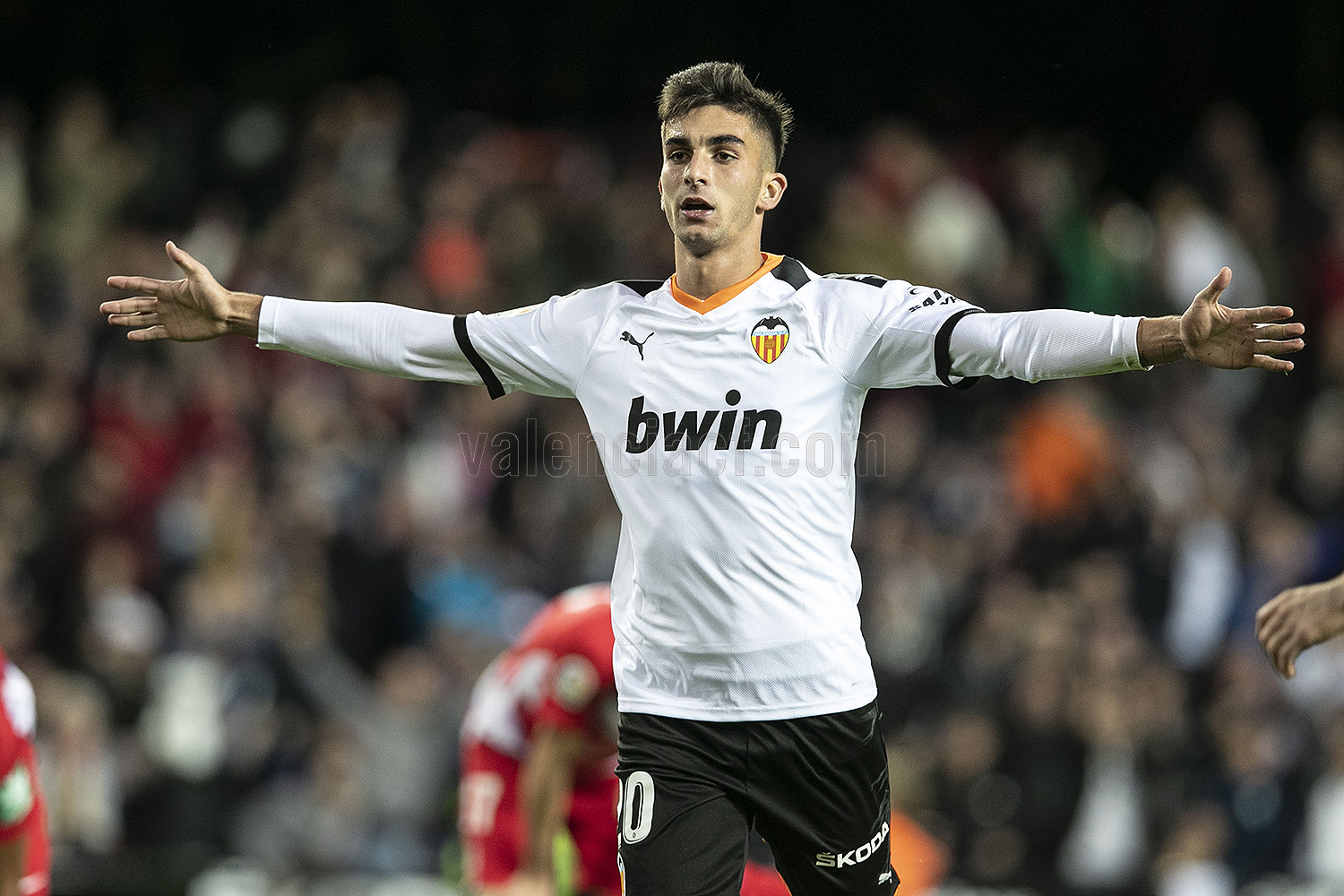