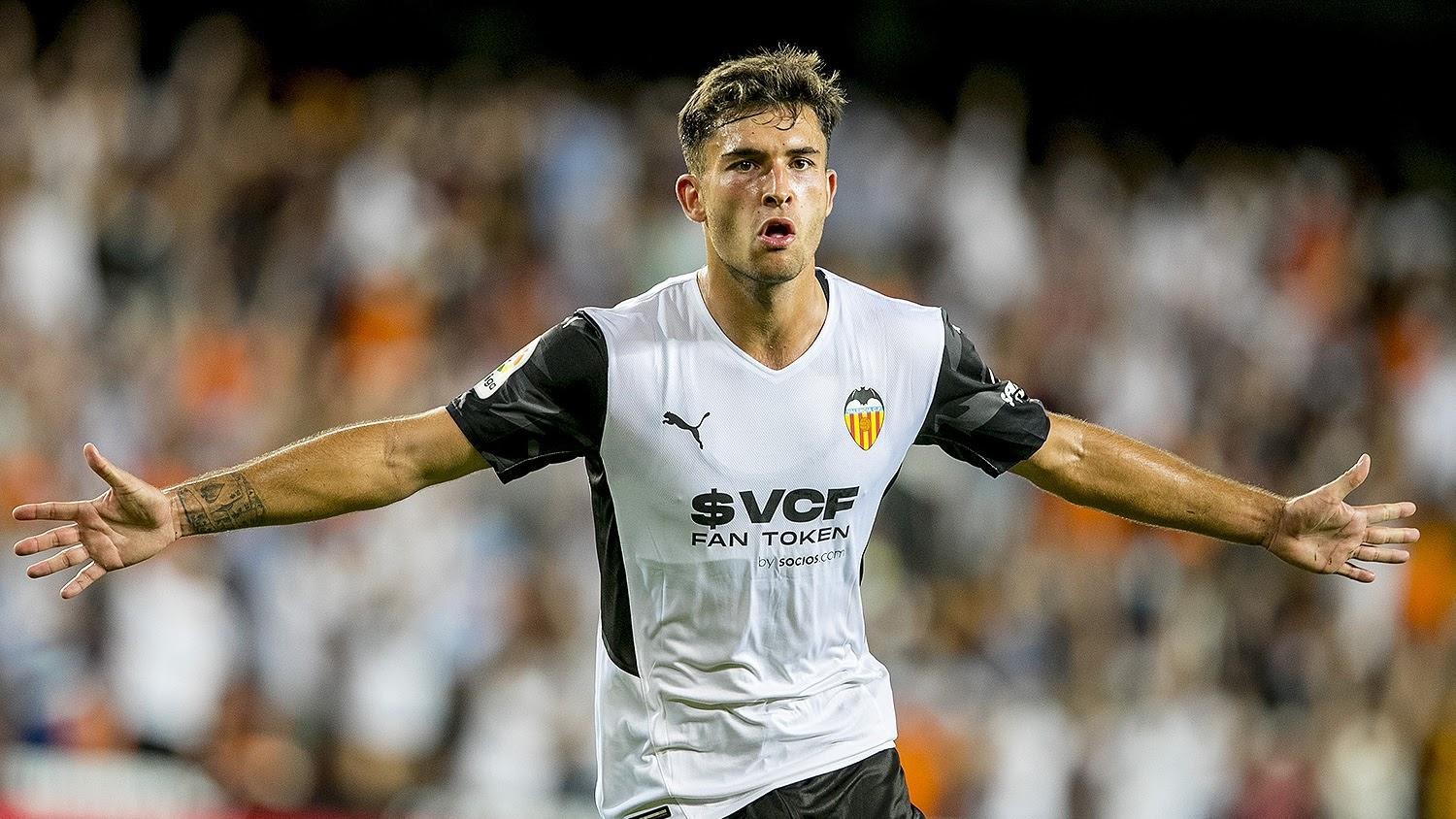 Hugo Duro cannot stop talking about scoring goals. He dreams of it. He lives it. Beneath his boyish grin, the on-loan Valencia striker is dead serious about finding the net at every opportunity.

He has already bagged 1 apiece against LaLiga frontrunners Real Madrid and Sevilla this season – both goals came in his first 2 starts. He wants more.

“I didn’t expect to play (in those matches) as I was still new to the team, but once I got onto the pitch, I did what I had to and I’m happy,” the 21-year-old told Batzine in an exclusive interview. “Now I want to continue scoring goals in the future.”

His hunger to score is unsurprising, for that is his bread and butter. But to make the perfect breakfast, Duro had to refine his game. Enter Jose Bordalas, his former Getafe and current Valencia coach.

“Bordalas gave me the confidence to play in the first division at Getafe,” he said. “I have a good relationship with him and he sees the best in me. In football, every year is different so I hope to learn more from him.”

This connection convinced the 1.82m-tall forward to sign for the Bats. He added: “Valencia are a great team, and when Bordalas joined, it became a bit more special as I knew him already.”

Fans can expect a hard worker. Duro insisted that he will put in the hours to “improve in everything related to football”. Having made his LaLiga debut just months after turning 18, the Spaniard possesses top-flight experience that belies his age. He also has a handful of European appearances to his name, featuring against Italian side Atalanta in the Champions League in February.

“It’s true that I’ve played in some European games, but I need to continue improving as I want to perform well and help the team as much as possible,” he noted.

His bright start at Los Che has not gone unnoticed among supporters. And he is loving the reception. With the Spanish Ministry of Health removing stadium restrictions from Oct 1, more eyes will be upon him as he aims to bang in more goals.

“Obviously it’s going to help a lot,” he said. “When the capacity was half-full it was already helpful to have the fans behind us – with a 100 per cent crowd, the atmosphere is going to be even bigger.” 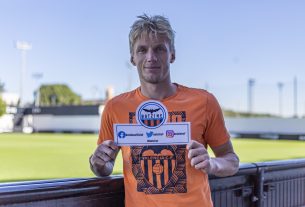 I can play in any position – even in goal, says utility man Wass