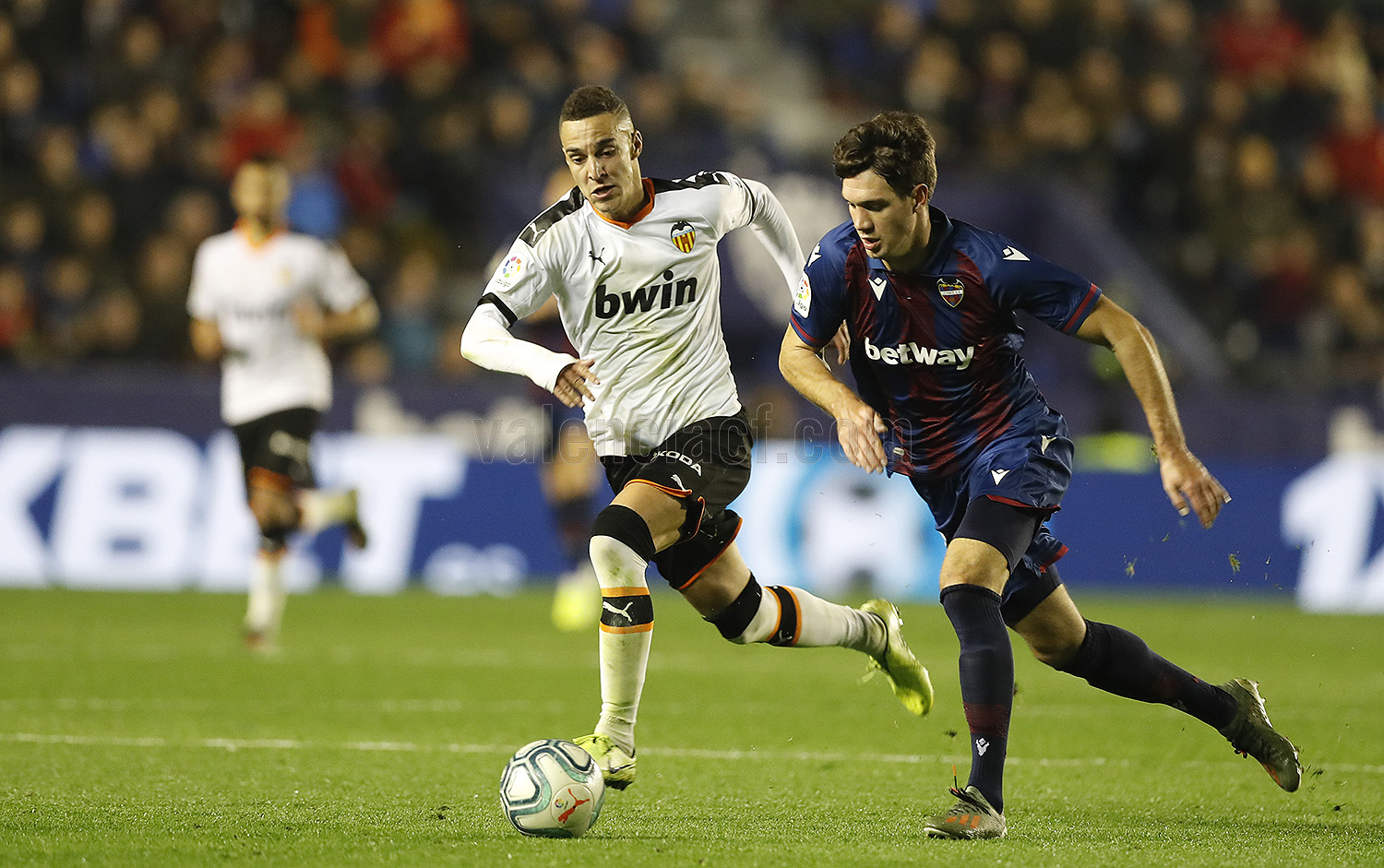 Valencia’s shortest trip to an away fixture in the Spanish top flight also turned out to be one of their most unforgettable yet. With a must-win Champions League qualification tie against Ajax on Wednesday and a visit by Real Madrid on Saturday, a win was needed against Levante to build a seven-day momentum.

So, coming back from 2-0 down to win 4-2 at a stadium where the Bats have not recorded a victory since 2011 was no better way to do it. Grit, graft and gumption, Valencia had it all as it ended an eight-year blemish in an end-to-end Derby del Turia, or the Valencian derby.

And it was the man Rodrigo Moreno who yet again, led the fight from the front, paving the way for a second half goal blitz. Despite not scoring any of the three goals in the second half, his flair and movement off the ball made both of Kevin Gameiro’s goals and then again for Ferran Torres’s clinical finish in the 88th minute.

With Dani Parejo having a relatively muted performance, the visitors needed a high-pressing approach to cut into Levante’s solid defence and isolate their key players. Rodrigo stepped up, making searing diagonal runs and delivering precise passes at the final third. “As you saw, when we play like that, we can do things — we can do some very good things.” said a visibly elated Gameiro post-match.

At the start, the Los Che also looked like the team could do a lot of bad things. A suspect defence and leaky Jasper Cillissen gifted Levante a 2-0 lead by the 20th minute, both goals scored by the impressive Roger Marti, including a penalty.

Thankfully, Marti would contrive to score a hat-trick he did not want when he miscued a corner off his knee into his own net. It was just before half time, exactly the break the visitors needed. With a season-defining week ahead, who cares how the goals are scored?

The doors which seemed shut were opened. Rodrigo kicked it wide apart. He chipped for Gameiro to equalise. Then played it out for Ferran Torres, who squared for Gameiro to lash home the lead. There was still time for one final assist from Rodrigo, an excellent slide rule for Torres to make it 4-2!

No wonder Atletico Madrid want the forward. With 10 assists and three goals this season, he can waltz into any team. Nobody is thinking about that though. All thoughts are on the crucial week ahead. After a nervy draw with Chelsea and a slim victory against Villarreal, this 4-2 trouncing of our neighbours is exactly the show of force that we need going into a week that could define our season both in Europe and at home.

A two-goal comeback, a derby win, the end of a eight-year hoodoo. Champions League knockout stages next? Amunt! 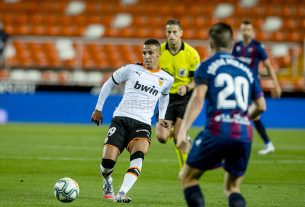 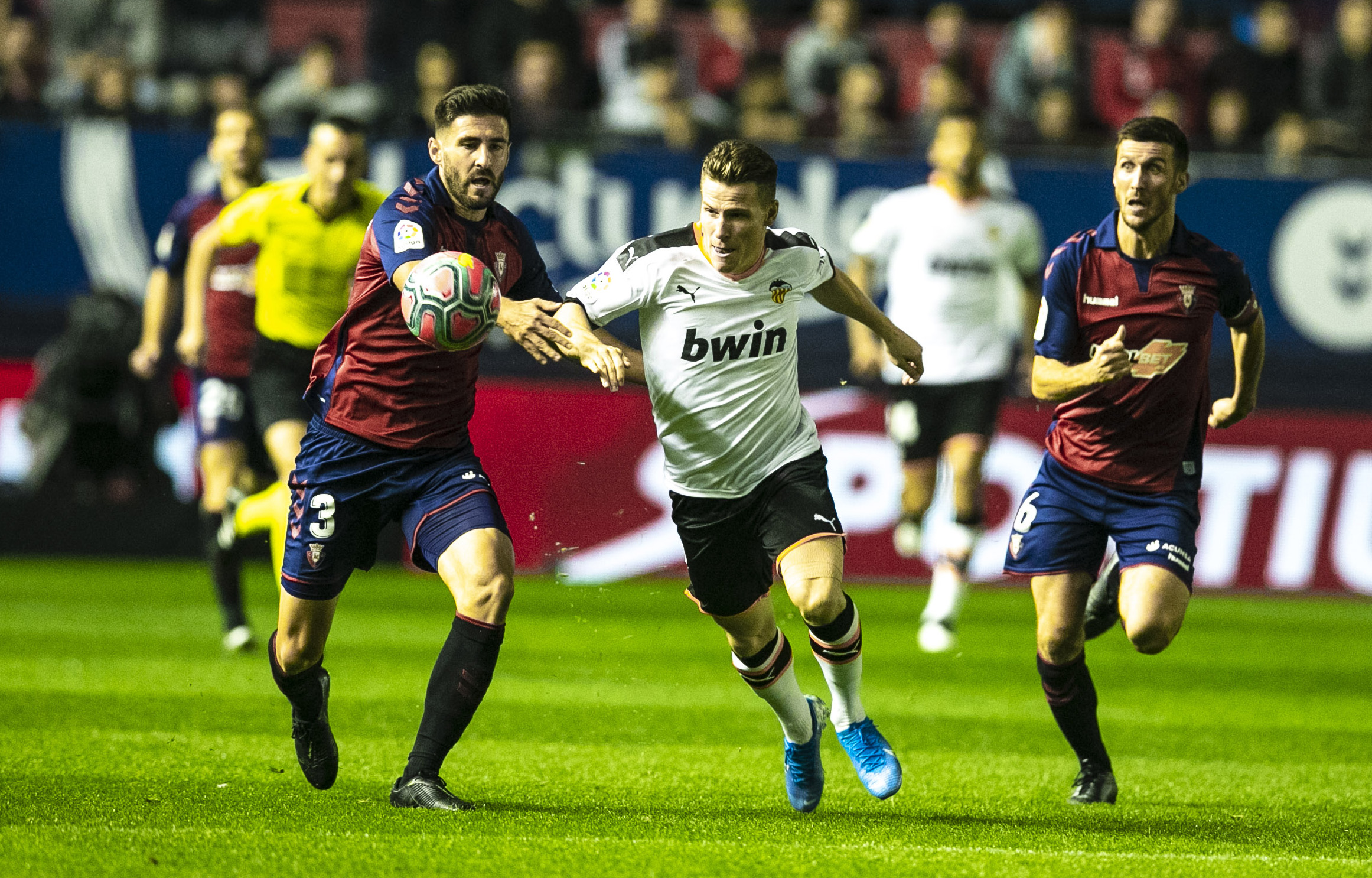 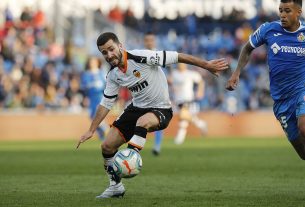