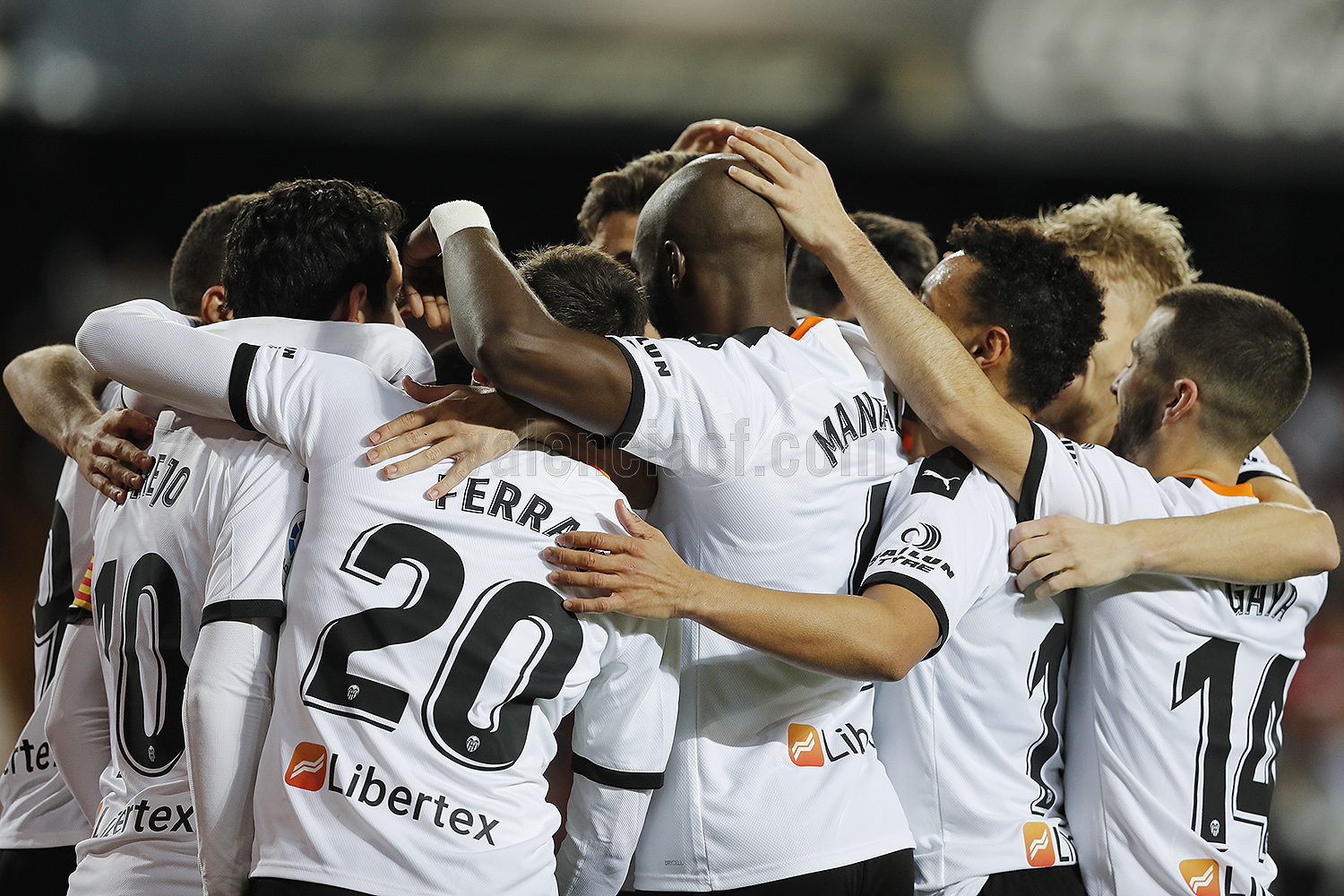 Valencia’s players were so drained after the mid-week Chelsea match they couldn’t speak, said boss Albert Celades ahead of the 50th regional derby.

But a baying Mestalla roared a waning, limping Los Che side to a big win against a Villarreal side also contending for a Champions League spot.

The decibel level surged after a muted first-half by Los Che – 50,000 Valencianistas exploding in delight as Ferran Torres slammed home an emphatic winner in his 51st LaLiga game (unbelievable, he is 19).

The kids are alright and the future looks bright. Torres was the standout player and we must keep him, even amid mounting interest from European giants.

But a thin squad and the performances of the more established pros deserve scrutiny. Injury-plagued, the home side made just two changes in the first XI. The exhaustion showed as a visibly more energetic Villarreal dominated for large swathes of the game with 21 shots. Valencia’s bench options look severely limited.

Players like Manchester City alumnus Eliaquim Mangala should be pointing the way for the team, but his two-footed lunge in the box was absurdly naive. Jasper Cillessen carried on his good form with a penalty save, his second in LaLiga this season. Long may it last, as he has been a picture of inconsistency all season.

The Valencia defence left gaping holes all over in the absence of Ezequiel Garay. Marauding Villarreal midfielder Andre-Frank Zambo Anguissa, in for the injured Santi Cazorla, strode right through from his own half. He might as well have been carrying shopping bags.

It all started when Anguissa, on loan from Fulham, pinched the ball from a spent Dani Parejo. How is there no adequate replacement for our captain as he plays the full 90 almost every game? God forbid he gets injured.

Defensive deficiencies and stupid mistakes need to be ironed out, but we take joy in a hard-fought win that embodied heart and perseverance. Thankfully, the attacking edge of Valencia remains sharp.

Rodrigo had given the hosts the lead when he took a sublime touch to round Villarreal goalkeeper Sergio Asenjo, following an incisive ball over the top by Maxi Gomez.

“My goal gave us life in the second half,” said Rodrigo post-match, his face etched with fatigue.

Life-giving three points in the bag, the Bats are up to 7th. A sustained challenge for the Champions League spot will be built on the Mestalla fortress – with this, Los Che stretch its unbeaten run at home to nine. 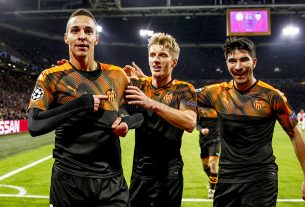