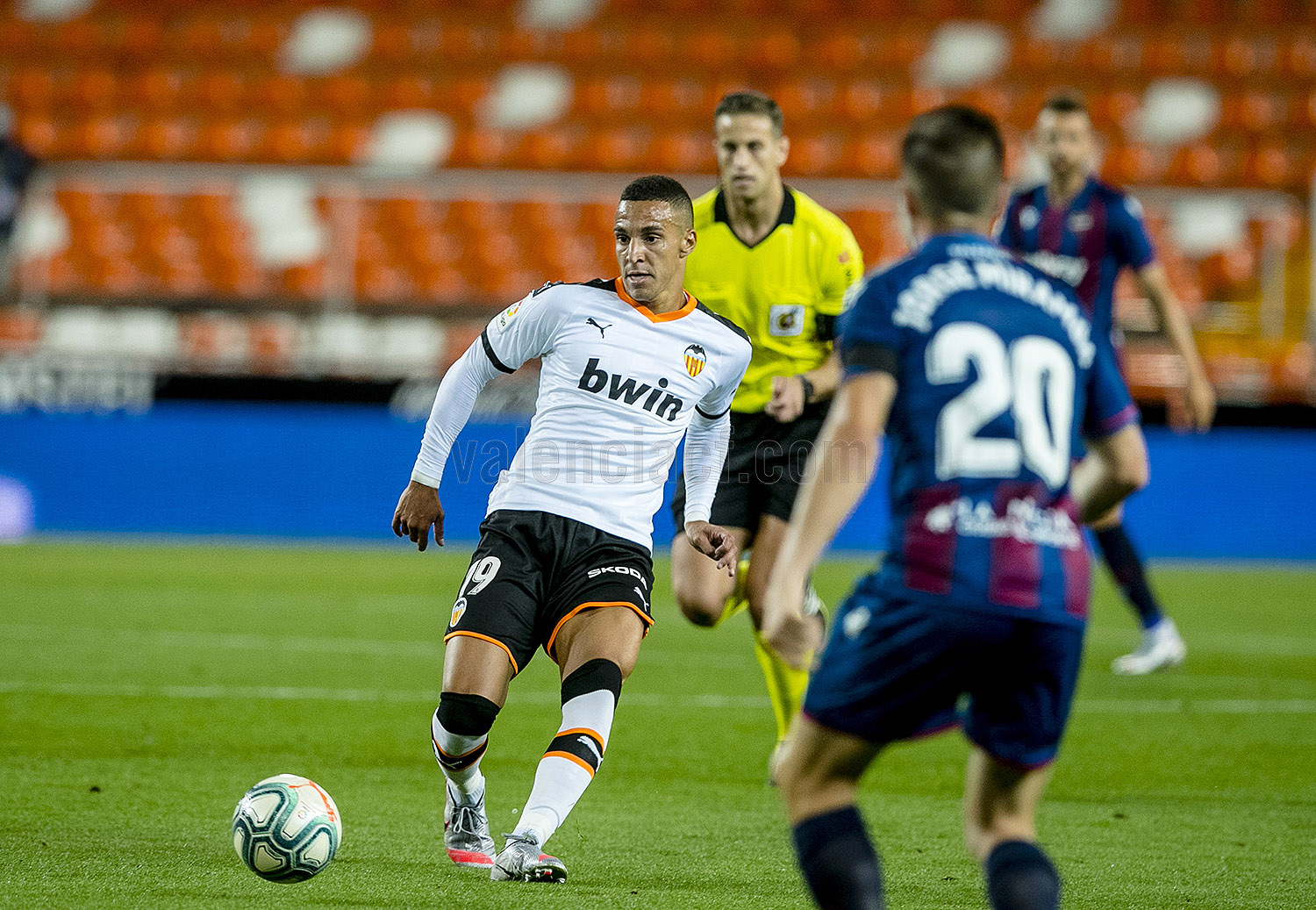 Well, that escalated quickly. A goal up on 89 minutes: 1-1 at the final whistle.

On a stifling, slightly wild night at the Mestalla, Valencia failed to capitalise against a 10-man opposition — a lack of conviction and killer instinct permeating through a poor performance.

Albert Celades’ men seemed destined for victory after Rodrigo Moreno’s sublime tap-in near the stroke of full time only for Gonzalo Melero to score from the penalty spot in the 98th minute after a silly foul by Mouctar Diakhaby. Yes, 98th minute!

This means that the 23-year-old Frenchman has given away three penalties in two consecutive games at the Mestalla. Unbelievable.

Getafe’s 1-2 lost to Granada earlier in the day meant a win by Valencia would have all but secured us fifth place in the table with 10 more games to go. But somehow Los Che managed to snatched a draw from the jaws of victory. This was two points dropped, make no mistake, with Champions League qualification slipping away, sigh.

Valencia played well in patches and might have wrenched the game their way with composed finishing. The first half saw two attempts from close range hit the crossbar. First by Carlos Soler in the 29th min and then by Diakhaby who scuffed his shot from two yards out just before the interval. It was easier to score than to miss.

The only bright spark in an otherwise disappointing derby was the link-up play between Jose Gaya and Goncalo Guedes down the left. Playing with verve, speed and tenacity, they were our main attacking threats all night.

Seniority took a backseat as Dani Parejo and Francis Coquelin were muted, the rust of not playing for three months clearly showing. Muddled at the back and lacking flair in the middle: This is becoming a recurring theme. These deer can see the headlights coming, but there doesn’t seem to be much they can do about it.

Simulated fan cheers, virtual crowds and empty seats all around showed a glimpse of the new normal. Yet for Los Che, there were flashes of an all-too-familiar past. The Bats were unable to break down Levante, who were all too happy to keep possession and slow down the tempo. Even after having Roger Marti sent off, the Granotes seemed the better team.

But there is one bright spark. Last night’s draw means that we are still one of only three La Liga clubs to hold an unbeaten home record this season, tasting defeat just once in 28 matches at Mestalla in the league, in a run that stretches all the way back to November 2018.

But records don’t get you into Europe, results do.