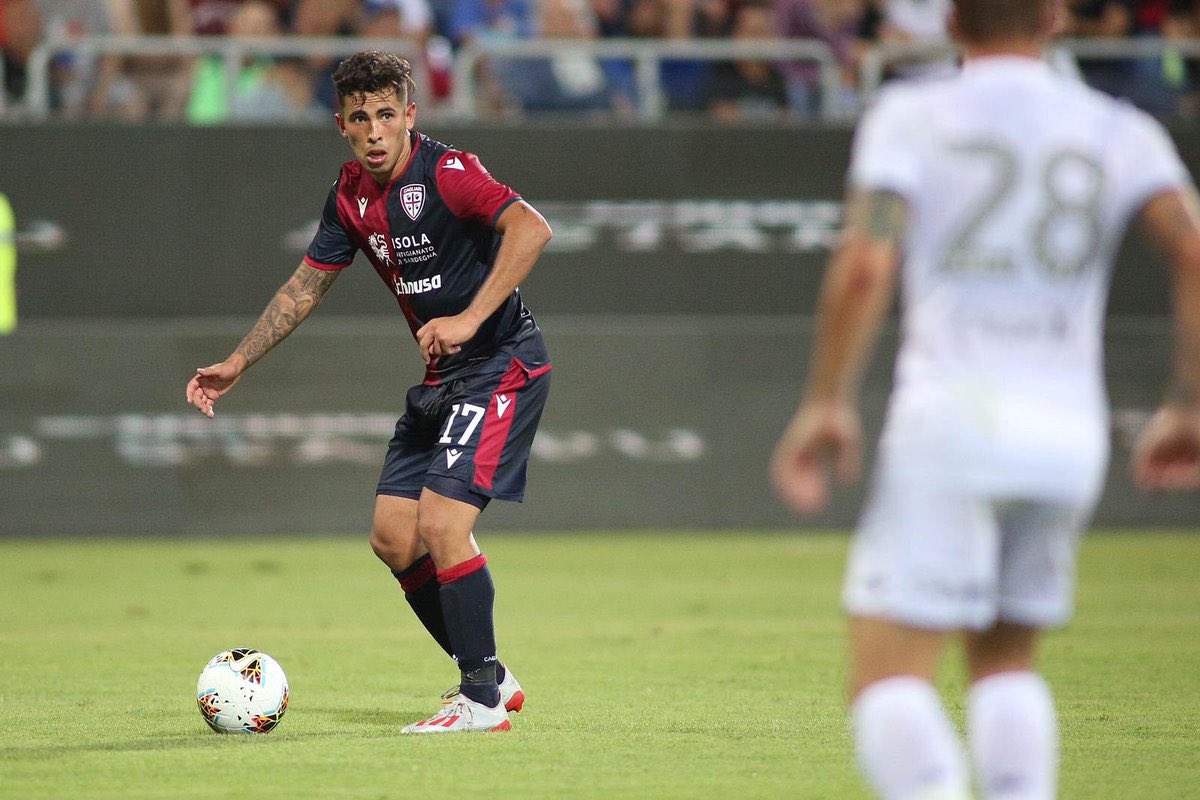 The trio will provide some much-needed reinforcements from back to front for Javi Gracia, who has seen his squad battle multiple injuries, until the end of the season.

Oliva is likely to support undisputed starters Carlos Soler and Uros Racic in the middle. The 24-year-old Uruguayan arrives on the back of a tough ongoing campaign with Cagliari, who are languishing in the Serie A drop zone. He has made 10 appearances for them this season.

Apart from Soler and Racic, Valencia have a dearth of options in central midfield, with right-back Daniel Wass stepping in from time to time. Oliva will be called upon to give tired legs a rest and to inject life into the game when necessary.

Italian striker Cutrone cut his teeth with Serie A giants AC Milan, where he rose up the academy ranks and made his senior debut in May 2017. He has also represented the Azzurri at every level from the U-15s to the senior team during his time there.

The 23-year-old left his boyhood club for 18 million euros to English side Wolves in July 2019, but failed to impress in England. He returned to Italy on loan just 6 months later with Fiorentina. He was recalled in January 2021 due to Raul Jimenez’s unfortunate head injury, but with Wolves signing Willian Jose from Real Sociedad, Cutrone became available for Valencia.

With Ruben Sobrino leaving for Cadiz, Cutrone is expected to put pressure on Maxi Gomez and Kevin Gameiro, who have only scored 6 goals between them this season.

Further behind, 23-year-old Ferro will provide cover for a backline that has seen all of its defenders miss certain periods this season either due to injuries or COVID-19. The 1.93m Portuguese giant is now the tallest member of the Los Che defence – edging out Mouctar Diakhaby by 1cm.

He came through Benfica’s academy and made his debut in February 2019, amassing 51 league appearances and scoring 4 goals since then. His towering presence is a welcome addition at both ends, given that Diakhaby is out with a muscle injury.

As far as transfers go, the new boys have strengthened Valencia’s spine. But they need to quickly prove their mettle and push the starting 11. The tail end of this campaign is coming hard and fast, and we need everyone to shape up for a fight. 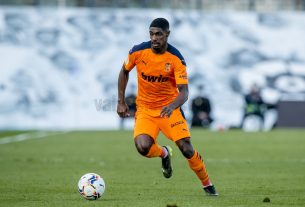 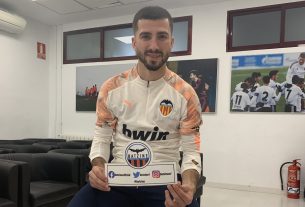