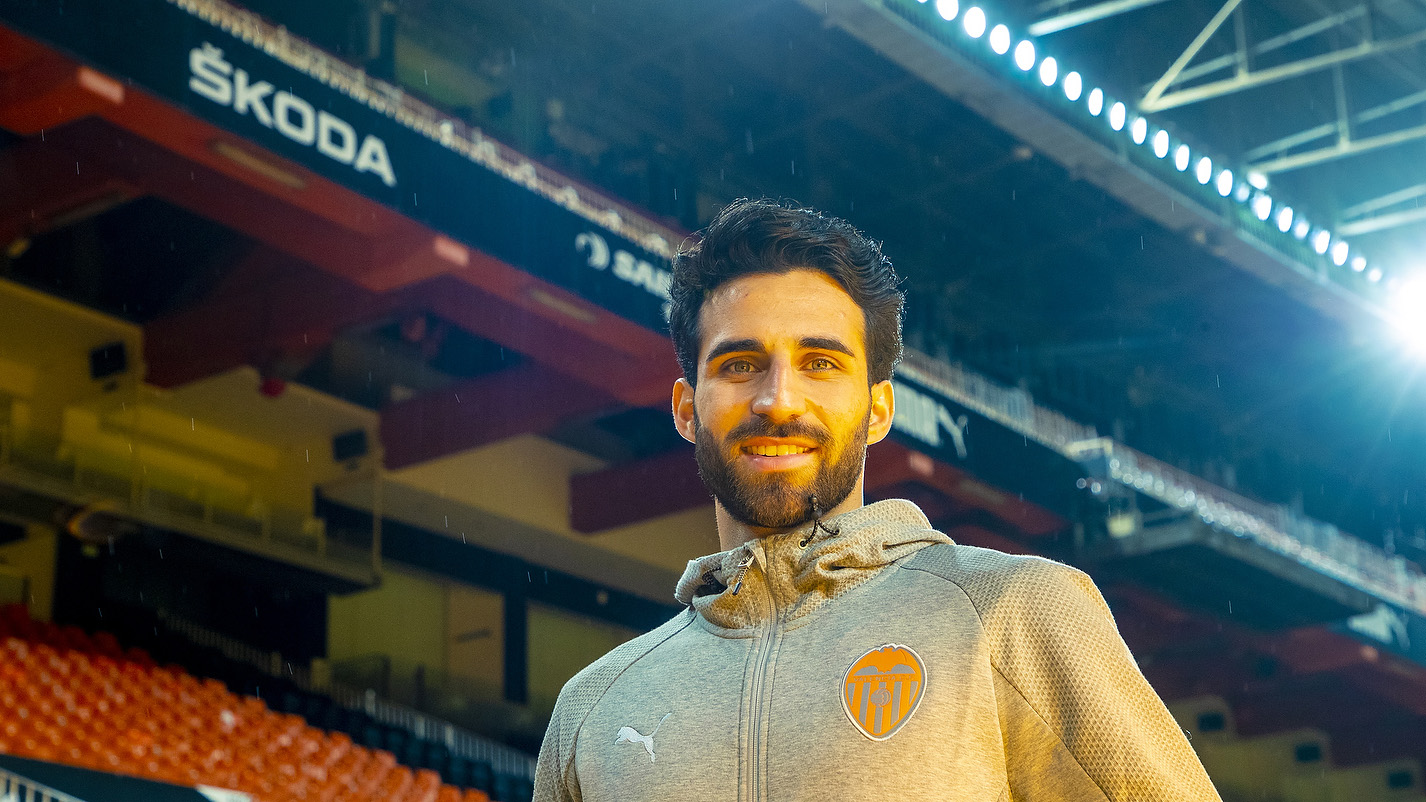 Valencia have made the move, and it’s come like a Comert out of the blue. But the signing of central defender Eray Comert will hopefully get Los Che’s goal difference tally out of the red.

At 23, the Swiss international has made 140 appearances for the Basel first team since his debut in 2016. Following two loan spells to Lugano and Sion in the Swiss Super League to gain experience, he has been a regular in the Basel first XI.

Of Turkish descent, he was previously linked with Arsenal and a host of Turkish clubs, having previously captained the Swiss U21s and been a part of the Switzerland team that made the Euros 2020 quarter-finals.

Comert is pacey and comfortable with the ball at his feet, and is known to make the occasional foray forward. What Valencia are signing him for, however, is his defensive prowess and dominant presence in the box with his 183cm frame.

The move will also see him link up with former Basel teammate Omar Alderete, and their understanding of each other’s playing style might just prove crucial.

Gabriel Paulista’s injury issues, Hugo Guillamon’s shift to midfield and Mouctar Diakhaby being Mouctar Diakhaby have meant that Valencia’s defence has been severely unstable this season. The Bats are joint-second in LaLiga for most goals leaked – a shocking statistic.

With new defensive options at his disposal, this could be the chance for coach Jose Bordalas to finally build a solid platform for the rest of the season. 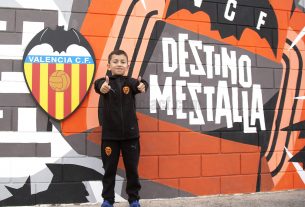 The tiny Valencia warrior standing tall against a rare disease 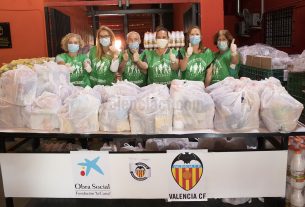 How VCF Foundation gave love in a hopeless COVID-19 place 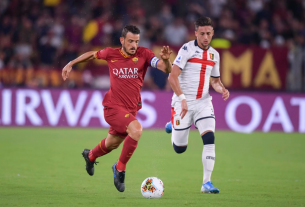