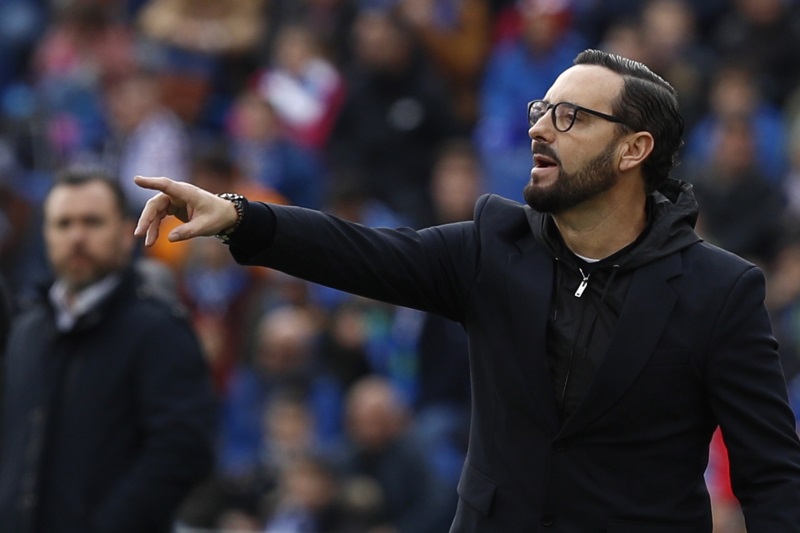 Some pre-season silverware after a dogged win against AC Milan, plus wins to savour against regional rivals Villarreal and Levante – that wasn’t a shabby pre-season at all eh? Jose Bordalas’ team is shaping up nicely indeed. With days till the 2021/2022 LaLiga season kicks off against Getafe, we put together our predicted first 11 based on the line-ups so far.

A clutch of different keepers might have featured throughout our pre-season campaign but the fact that Cillessen is the first-team player to feature the most so far is a clear indication of his status as the preferred No. 1. His ability to construct play from the back will be integral to Bordalas’ aggressive counter-pressing style.

A key member of our defensive backline towards the second half of last season, Correia has brought much-needed pace and strength to the team. Having more game time under his belt will definitely help to build confidence.

Fresh off Euro 2020, our star left-back is raring to go in his second season as club captain. With a new manager at the helm, having a decisive and firm leader on the pitch will make all the difference. Concerns swirl around the heavy knock he took against Milan, so fingers crossed he will make the pitch this weekend.

With his no-nonsense defending and dogged determination, Paulista is passion personified. Bordalas will depend on him to rally the troops when the going gets tough.

The new signing from Hertha Berlin has scored a goal in the friendlies, and is off to a positive start so far. Likely starter given his aggression, a trait prized by Bordalas.

He had a breakthrough last season, but his form visibly tailed off in the second half of 2020-2021. Bordalas is expected to rely on his quick pace for attacking threat so as to quickly get behind defences.

Batzine’s player of the season has just come off a successful Olympics, winning silver in Tokyo last week. Almost definitely the first name on the team sheet this season, after he recovers from his summer exertions at the Japanese capital.

One of the up-and-coming talents at our club, Racic has shown lots of heart and commitment. He is that rarest of combinations – a dogged, physical midfield presence with a stunning passing range and a thunderbolt shot. His displays have caught the eye of clubs across Europe, but you suspect Valencia is where the Serb will reach his full potential.

After reaching the Euro 2020 semi-finals with the Denmark national team, Wass has had a late start to his pre-season. But the Los Che stalwart will once again prove valuable as a guiding hand in a young squad. His versatility and energy on the field will also be crucial to Bordalas’ hard-hitting style.

The Portuguese player will most likely come in from the left, mirroring Musah on the right. If he is not sold before the transfer window closes, Guedes is likely to be the first choice to support Maxi Gomez.

Gomez was a quarter-finalist at the Copa America and although he scored only 7 goals last season, he remains the most likely outlet for goals in Valencia. This will be his 3rd season at the club and if he can find the net more often, it could mean the difference between mid-table or a European place.