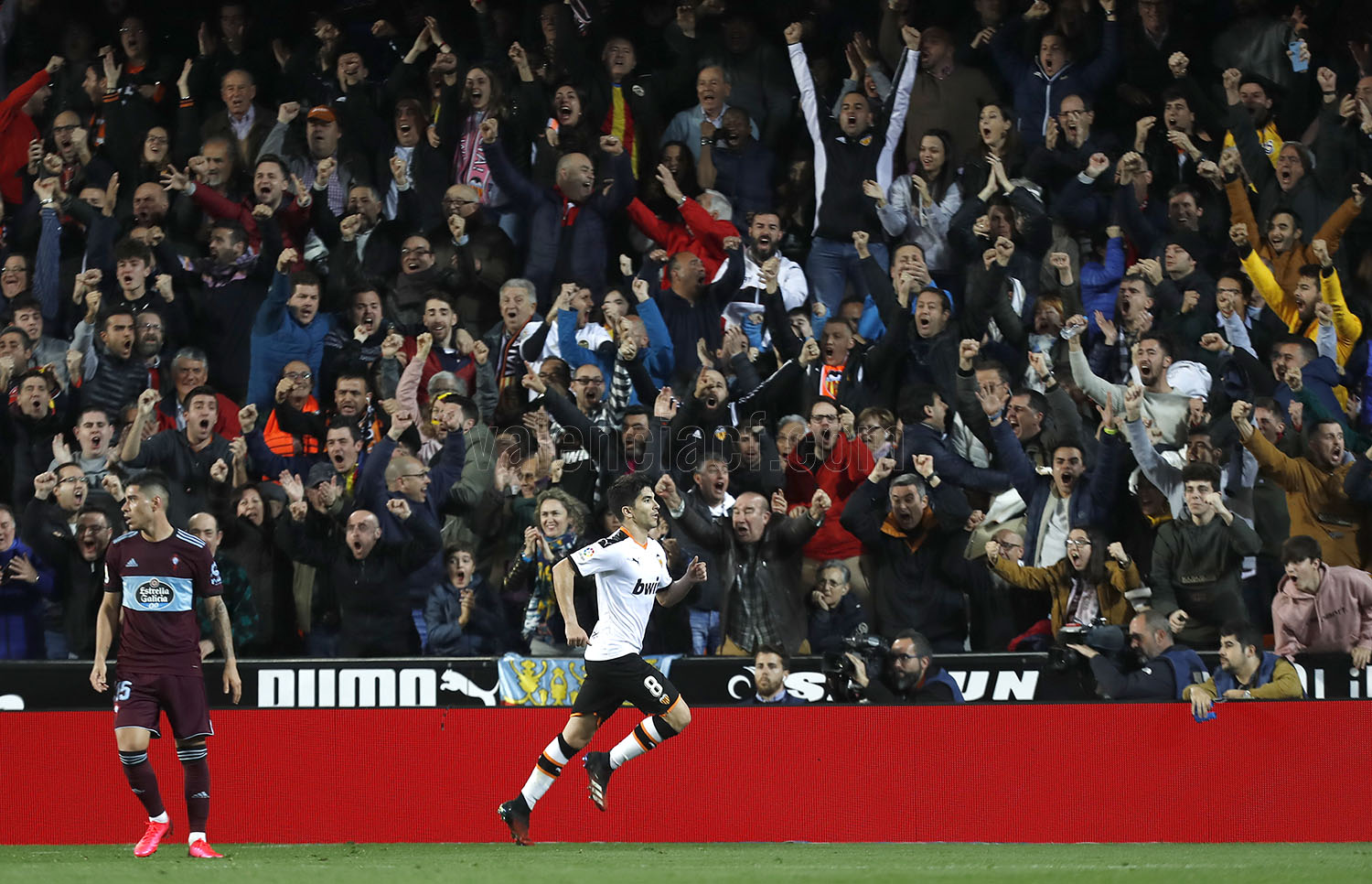 SO-LER. SO-LER. As the full time whistle sounded, the Mestalla went into delirium as the home fans chanted the No 8’s name. Every Valencia player on the field pumped their fists and gathered for a group hug. Every one in the stadium knew what the result meant: fourth place, at last.

With Atletico Madrid’s earlier loss to Real Madrid, and closest rivals Real Sociedad and Getafe not playing until today, Valencia had the chance to end the day in a Champions League spot for the first time this season with a win against Celta Vigo. And Los Che duly delivered, courtesy of a Carlos Soler goal on his 100th appearance for the club.

Celta’s visit was a tricky one for Albert Celades. While his men were capable of beating the likes of Barcelona, Valencia also proved equally capable of capitulating against league strugglers like Mallorca. Earlier in the week, the Bats even had an almighty scare against minnows Cultural Leonasa in the Copa Del Rey before surviving a penalty shootout.

And despite being mired in 18th, the Galicians had won against Valencia earlier in the season, and were unbeaten in three matches. But the home side seemed determined to seek revenge, with Celta’s keeper Ruben Blanco forced into a save from Daniel Wass in just the third minute.

Celades had earlier dropped hints about starting new loan signing Alessandro Florenzi, after stating that the ex Roma captain was “ready to help straight away”. Indeed, the Italian started ahead of Wass at right back, as the latter pushed up into midfield. And he nearly helped Valencia take the lead, with his dipping shot saved superbly again by Blanco. The fans warmed to their new signing quickly – every touch he took was greeted with rapturous cheers.

Blanco’s heroics ensured that the game remained goalless at the break. But Rodrigo Moreno would help change that, replacing Florenzi in the second half. The forward, who had been linked with a move to Barcelona throughout the entire January transfer window, seemed unperturbed as he injected some much needed energy into the final third. First came a Rodrigo shot that skimmed just wide, followed by a Gomez header which was again saved. Valencia were upping the pressure, but fans were getting nervous. Time seemed to be running out.

The breakthrough finally came in the 77th minute. Ferran Torres’ cross into the box found Rodrigo, whose knock down paved the way for Soler to drill home. A simmering Mestalla erupted.

“I’ve been lucky enough to score a winning goal on what was an important day for me, a goal that for the time being puts us into the Champions League spots, where we want to be. The most important thing today was to take three points,” said Soler.

One goal, three points, and fourth spot. Real Sociedad and Getafe, over to you. 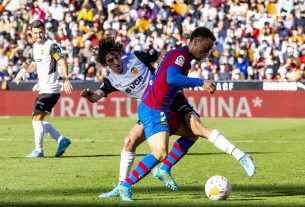 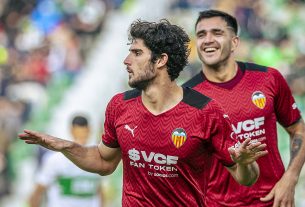