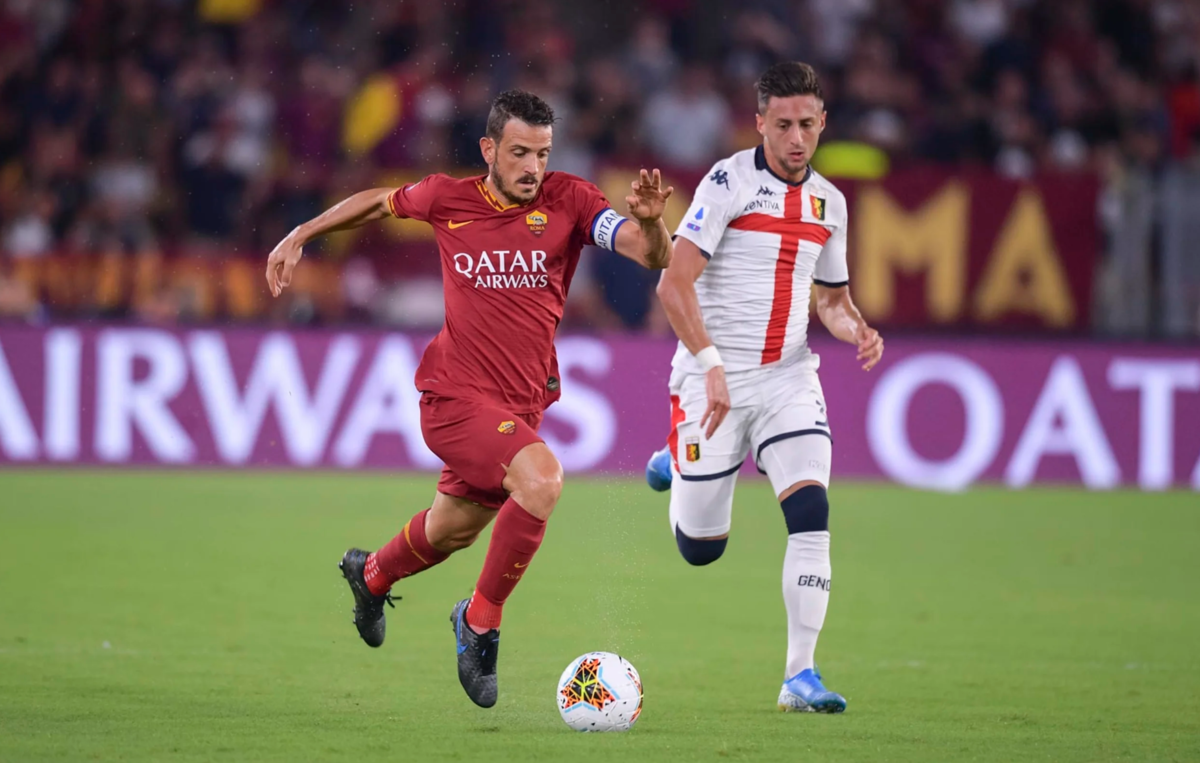 It’s no secret that Valencia have been looking for a right back since first choice option Cristiano Piccini was ruled out for six months in August with a fractured kneecap. After a protracted but ultimately unsuccessful endeavour to sign Joao Cancelo from Manchester City, they seem to have finally gotten their man in Alessandro Florenzi.

The Roma captain has fallen out of favour this season and Los Che have pounced by loaning the Italian for the rest of the season. It is a move that brings experience, versatility and leadership. We take a look at where the 28-year-old can feature for Los Che on the pitch.

Florenzi is certain to slot straight into this position at Valencia, with new signing Thierry Correia disappointing so far. The Portuguese’s latest performance against third division side Cultural Leonesa in the Copa Del Rey last night saw him miskick a ball out for a corner. In the meantime, utility man Daniel Wass has been filling in the right back and has been delivering good performances. But the specialist fullback from Rome will definitely be an upgrade on current options, especially given his crossing ability.

With the likes of Dennis Cheryshev and Gonçalo Guedes out with injury, Valencia have been relying on Ferran Torres to carry the team down the right flank in recent matches. Florenzi can alleviate some of that burden on the 19-year-old as he becomes another attacking option down the right for Albert Celades. He can score some spectacular goals too – like this beauty against Barcelona.

Yes, Florenzi can even operate in the middle of the pitch too. That’s where he started out for Roma, where his tenacity and distribution stood out. But with the likes of Dani Parejo, Geoffrey Kondogbia, Francis Coquelin and Carlos Soler all fighting for places in central midfield, it’s unlikely that Celades will field him there.

A good deal for Valencia?

With Euro 2020 coming, the Italian will be looking to get precious minutes on the field to force his way into the national team and he will be guaranteed that at Valencia. The club on the other hand have gotten themselves a regular Italian international and a player who can fill in the gaps on the field. It seems like a win-win situation for both club and player. 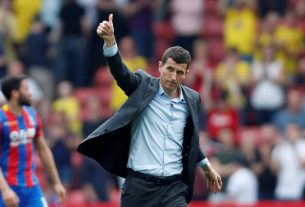 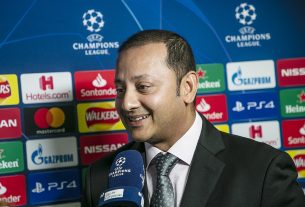 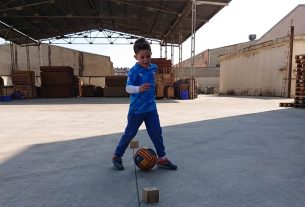