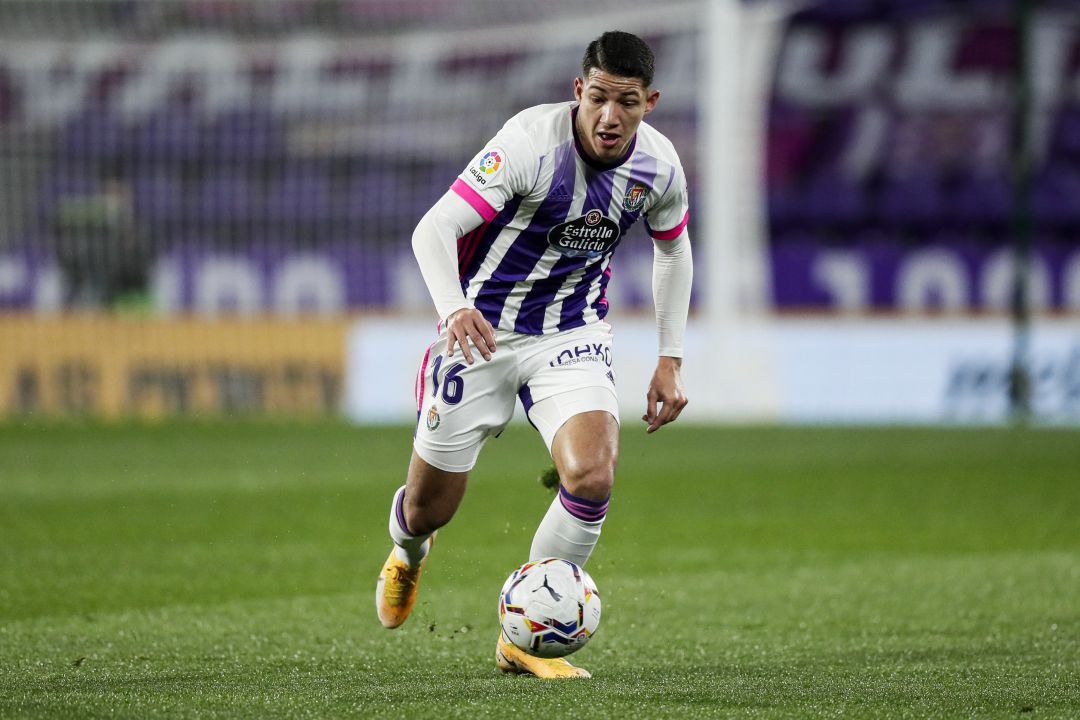 After bolstering the defence with Omar Alderete, Valencia’s attack is set for some samba magic with the signing of Marcos Andre. The Brazilian striker is Los Che’s 2nd arrival of the season, joining from Real Valladolid on a 5-year deal for an undisclosed fee.

It wraps up a protracted transfer chase, with the Bats having pursued the 24-year-old all summer. The departures of Kevin Gameiro and Patrick Cutrone have sapped Jose Bordalas of attacking options, and goals are at a premium so far. The coach will hope that his new striker’s unique attributes can add another dimension to Los Che’s attack.

While built very much in the mold of the Uruguayan Maxi Gomez, the burly Brazilian is also blessed with solid dribbling skills – which is almost a given if you hail from the land of Joga Bonito. Just watch this goal against Granada.

His ability to be both target man and supporting striker means he can hold up play and provide chances for his teammates. Bordalas will also be smiling at his work rate and willingness to chase down balls.

Andre forged his lethality in Spain’s lower leagues, banging in the goals for Logrones and Mirandes. During the 2019/2020 season, he was part of a giant-killing Mirandes team that embarked on a fairytale run to the Copa Del Rey semi-final, beating the likes of Sevilla and Villarreal along the way. That season also saw him bang in 12 league goals for the second division side.

He had his first taste of LaLiga last season, and performed decently by bagging 4 goals for a struggling Valladolid side that were eventually relegated. At Valencia, he could thrive on better service provided by the likes of Carlos Soler and Goncalo Guedes. He will be used to playing in Bordalas’ favoured 4-4-2 formation, as Valladolid also typically set up the same way.

In Bordalas, Andre also has a manager who has a knack of transforming lower league forwards into deadly LaLiga goal-scorers. In 2018, the then Getafe manager had plucked Jaime Mata from the depths of the second division to great success. The striker’s maiden season in LaLiga saw him plunder 16 league goals, helping the Madrid team finish an unlikely 5th. The club that he had come from? Real Valladolid. Could history be repeating itself again with Andre? Don’t bet against it. 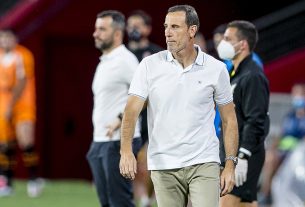 What does Voro do when he is not saving Valencia?