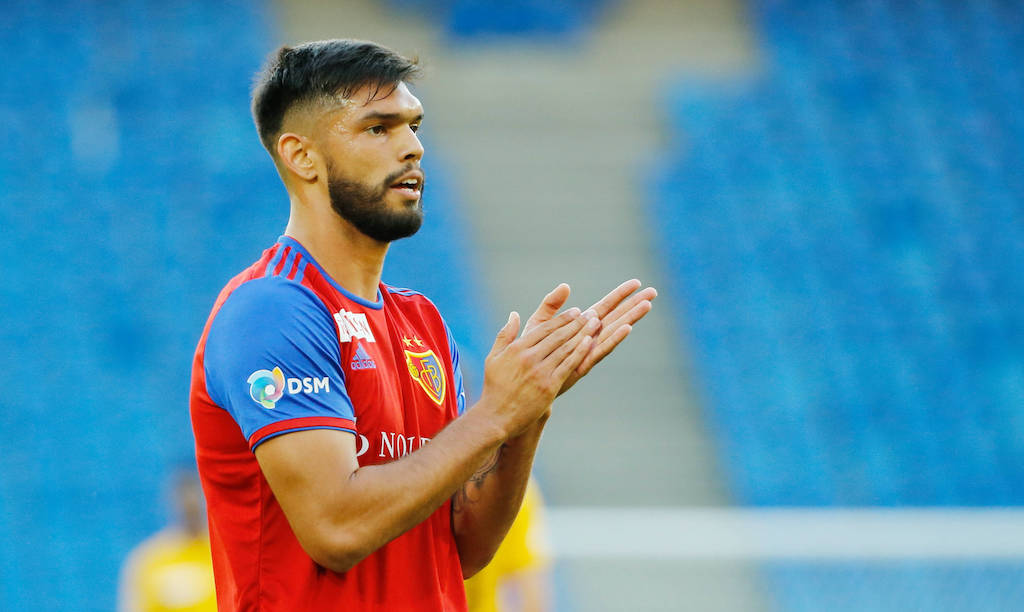 After weeks of speculation and transfer gossip, Valencia have signed the first player in this summer transfer window. Paraguayan centre-back Omar Alderete has been confirmed as the newest addition, joining from Germany’s Hertha Berlin on a 1-year loan.

Known for his hard tackling and commanding presence at the back, the 24-year-old’s inclusion signals a shift towards compact defending and high-press football for the Bats – a trademark of Jose Bordalas’ teams.

Having played for Swiss outfit FC Basel and represented Paraguay on the international stage, Alderete is known for his off-the-ball movement and ability to transition from defence to attack quickly.

He enjoyed a successful spell in Switzerland, making 54 appearances with 4 goals and 1 assist to his name.

Despite only making 17 appearances in Germany, his tenacity on the field put him on the radar of teams like Lazio and AC Milan.

Having risen through the ranks of Paraguay’s U17 and U20 national squads, he has gone on to earn 7 caps at the senior level. At the recent 2021 Copa América, he featured twice for the La Albirroja, against Chile and Uruguay.

Given Bordalas’ preference for a 4-4-2 line-up, Alderete is expected to partner Gabriel Paulista in the centre as first choice pairing, with Hugo Guillamon and Mouctar Diakhaby on rotation.

With Eliaquim Mangala released, Alderete will bring much-needed assurance to the back 4 and add tactical depth. Standing at 1.88m, the towering defender might also be our solution to defending tricky set pieces and crosses from the flank —  2 key areas that cost us crucial points last season.

Alderete’s ability to retain possession under pressure will fit in perfectly with Bordalas gameplay which usually requires the back four to capitalise on numerical advantage as midfielders drop deep into defence.

While it might be early days, Alderete looks likely to play a bigger role in Valencia compared to the previous loan defence signing, Ferro from Benfica, who returned to Portugal after playing only 3 games. 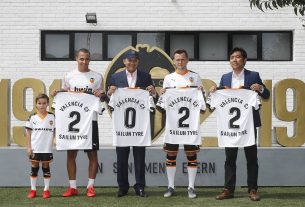 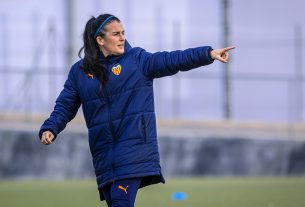 Developing the Los Che philosophy from Valencia to Montreal