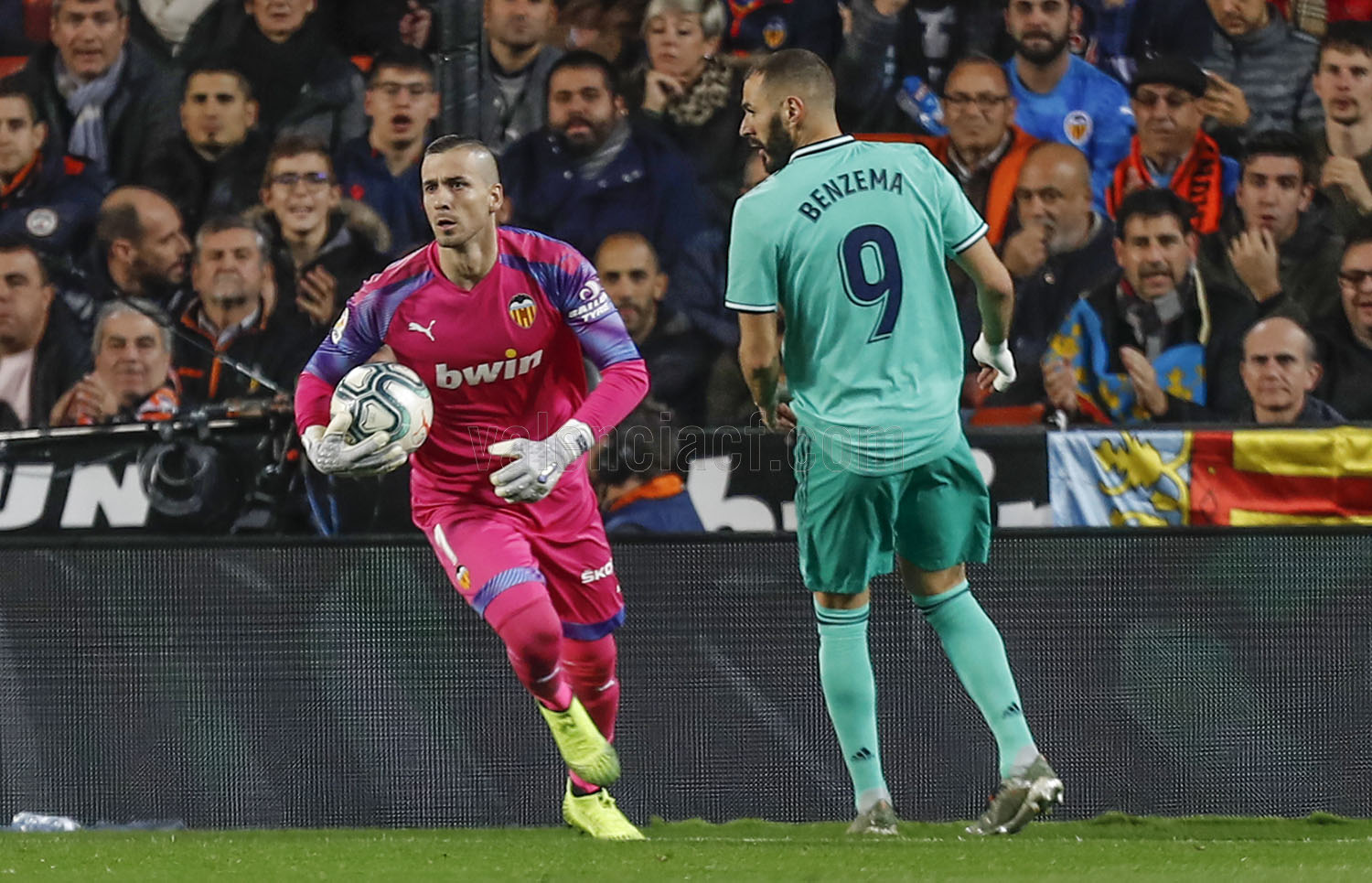 Roll out the carpet – the champions are visiting. Valencia welcome Real Madrid to the Mestalla following a gritty 2-2 draw with Getafe.

While Zinedine Zidane’s men are in second place, they are not invincible – new boys Cadiz have defeated them. How can Valencia do the same?

Get into better positions

With Thierry Correia’s suspension, Daniel Wass is expected to move to right-back, allowing Uros Racic to come in beside Carlos Soler in midfield.

The powerful Serbian can become the shield to Soler’s sword, protecting the backline while the Spaniard penetrates with diagonal passes – Javi Gracia’s favourite – to the forwards.

However, the midfield duo must offer options when Valencia play out of defence, or else the team will resort to long balls that will be mopped up by Sergio Ramos or Raphael Varane.

Valencia’s full-backs and wingers also have to make runs to open up gaps for line-breaking passes that were effective against Getafe.

Lee Kang In has proven time and again this season that he can conjure slick passes out of nothing.

His assist for Toni Lato against Elche caught the defence off-guard. Against quick defenders like Varane and Ferland Mendy, that extra half-step is even more important.

Fans can also expect to see bruising battles between Real’s centre-backs and Maxi Gomez. The Uruguayan can certainly hold his own, but Valencia’s midfielders must supply him more in dangerous positions to deal damage.

If there’s one area the Bats can exploit, it is the left wing as Real’s three right-backs Dani Carvajal, Nacho Fernandez and Alvaro Odriozola are out injured.

Jose Gaya and Goncalo Guedes – if he starts – will relish facing an out-of-position Lucas Vazquez, a winger by trade.

With the in-form Yunus Musah on the right, Valencia’s wingers can keep Real’s full-backs busy, creating spaces for passes down the middle for Gomez.

Close down spaces in midfield

Eden Hazard is back with a bang, delivering a rocket of a goal against Huesca last week. But the Belgian is not Real’s only threat.

In Luka Modric, Federico Valverde and Casemiro, Los Blancos have a trio of midfielders capable of unleashing from range. That’s not even counting Toni Kroos and striker Karim Benzema.

Valencia have a tendency to sit back and give the opponents space – it is absolutely vital we avoid that. Defensive pair Hugo Guillamon and Gabriel Paulista must remain alert to snuff out danger, which will come from everywhere.

While the odds are stacked against Gracia’s young team, expect them to put up a fight. 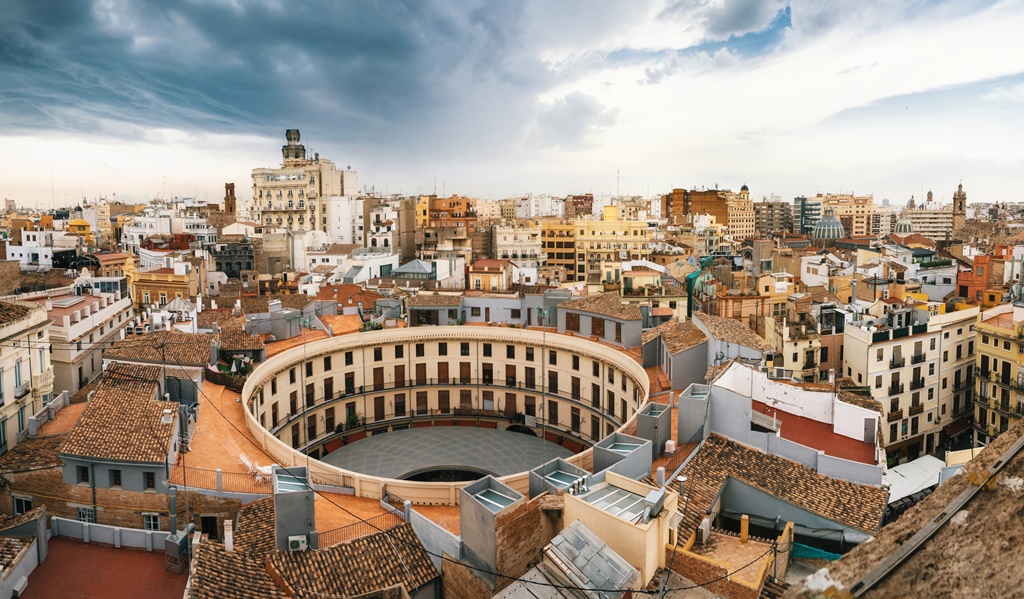