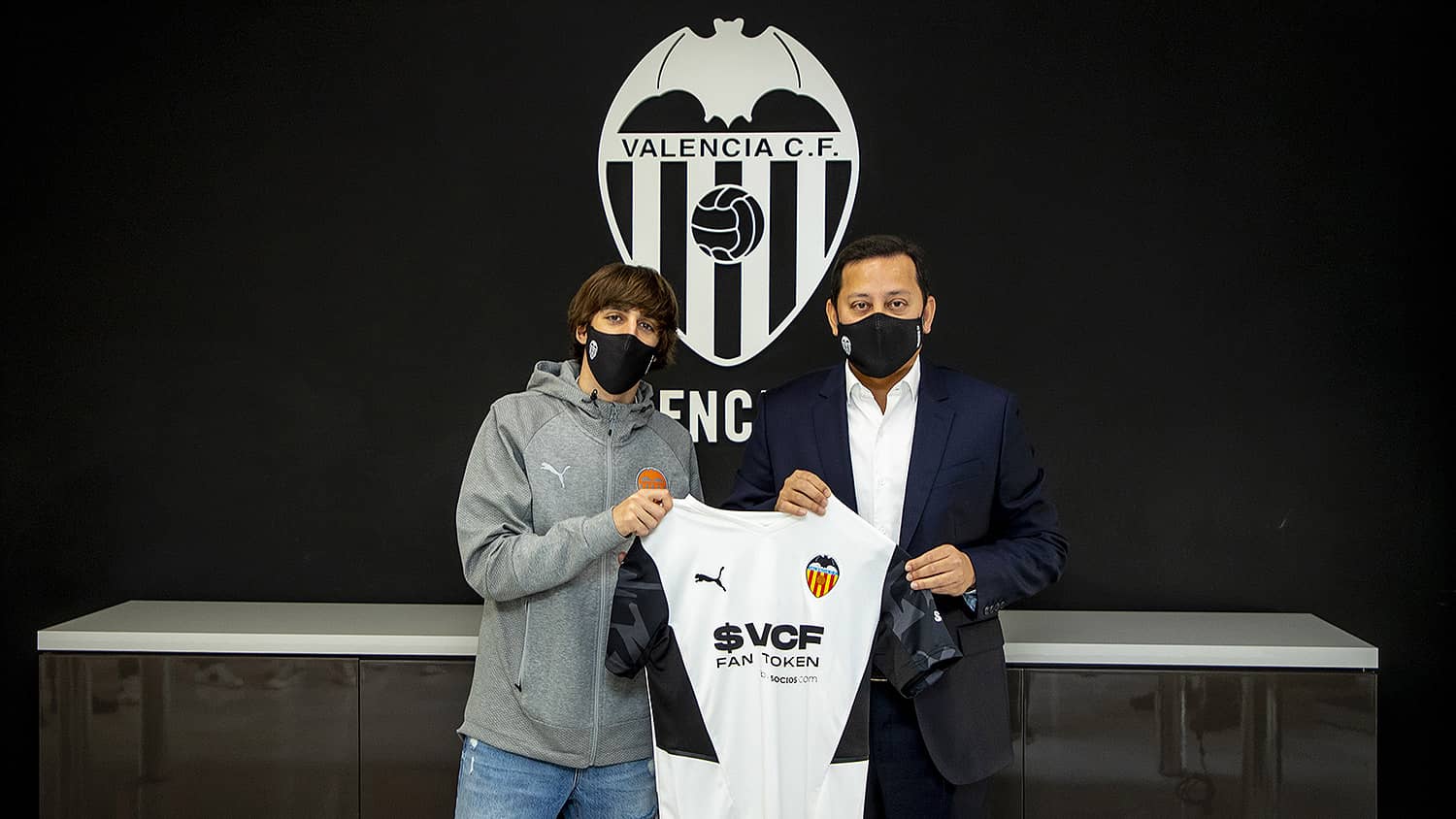 After reinforcing the team with steel by recruiting two physical specimens in Ilaix Moriba and Eray Comert, Valencia have now added silk into the mix – and it is an exciting one. Tottenham Hotspur winger Bryan Gil has signed on loan until the end of the season.

Los Che’s third signing of this January transfer window returns to Spain barely half a year after swapping Sevilla for Spurs, where it hasn’t quite worked out. Despite arriving in London for a hefty €25 million, the 20-year-old has just seen 262 minutes of action this season with no goals or assists.

New coach Antonio Conte does not fancy him, and the talented starlet will be hoping that he will reignite a promising career with the Bats under Jose Bordalas.

Resembling a young Ringo Starr with his mop-top haircut, Gil will be hoping to bring the flair to the Mestalla just like how his famous doppelganger brought it to the drums. Already a Spanish international, this wiry winger has bags full of magic in his feet. Check out the deftness of touch, the ease in which he shimmies past opponents, and the plethora of skills in his arsenal.

“A pure winger,” said former Eibar manager Jose Luis Mendilibar of Gil when the player flourished on loan at the club during the 2020-21 LaLiga season, scoring 4 goals and making 28 appearances.

And being already accustomed to the rigours of Spanish football, he will be a perfect fit on the left-wing in Bordalas’ 4-4-2 formation, where there is a lack of options beyond Denis Cheryshev. Valencia fans will be salivating at the prospect of him linking up with captain Jose Gaya.

Our left flank will see an upgrade, fans are set to be dazzled, and opponents frazzled when Gil takes to the pitch for Los Che. We can’t wait.