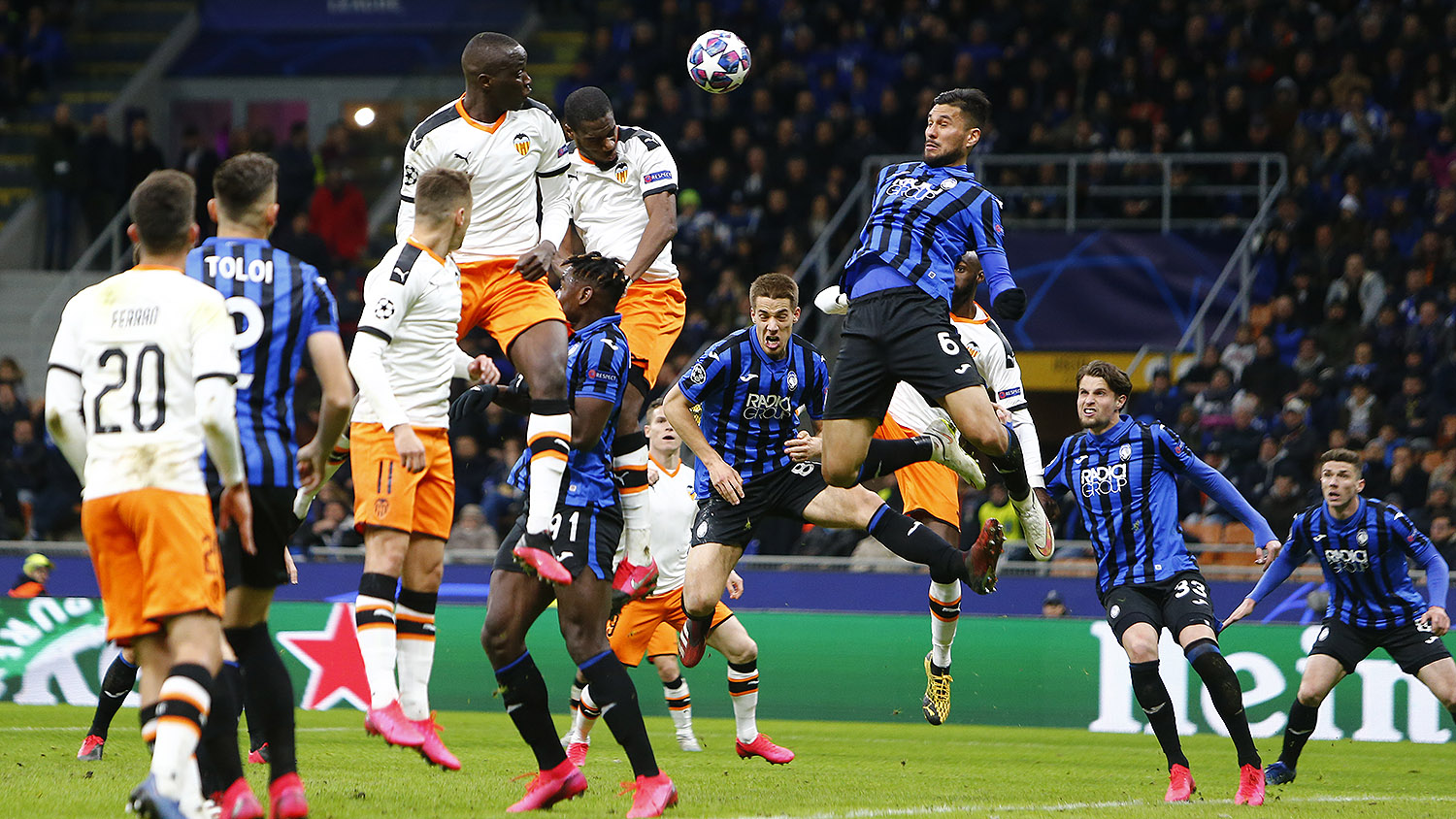 European veterans against the newcomers. Two-time Champions League finalists versus competition debutants. There was a clear winner here – only it was not Valencia.

Despite making our first appearance in the last 16 since 2013, we were expected to deal with Atalanta, who scraped through the group stages with just seven points. Instead, Los Che were dismantled 4-1 in Italy.

Without our first choice centre-backs Gabriel Paulista and Ezequiel Garay ruled out through suspension and injury respectively, the onus was on the midfielders to stop the Serie A top scorers – a well-oiled, 63-goal machine – before they got close to the goal.

But Atalanta sidestepped the issue altogether. Instead of getting tangled up in a physical battle in the middle against the trio of Mouctar Diakhaby, Eliaquim Mangala and Geoffrey Kondogbia, they went wide, with wingbacks Hans Hateboer and Robin Gosens bombing down the flanks.

It only took 15 minutes to breach the defence as their captain Papu Gómez took his time to pass across goal for Hateboer to slide in at the far post.

Our own captain Dani Parejo’s recent woeful form continued and is in dire need of a rest. His metronomic passing has disappeared, replaced with sloppy balls and poor set pieces.

The only bright spark was Ferrán Torres, who delivered two crosses in front of goal, only for Maxi Gómez to squander them when it seemed easier to score. Albert Celades agreed.

“We had a lot of very clear chances in both the first and second half. Without exaggerating, we could have scored four goals and everything would have been different,” he said.

Too late. By then, Atalanta were already three goals ahead, with goals from Josip Iličić and Remo Freuler. Hateboer completed the rout with his second soon after the hour mark.

Just as Valencia were left for dead, Denis Cheryshev, on for the ineffective Gonçalo Guedes, threw us a lifeline with a goal from his first touch in the 66th minute. The team then came alive and finished with 18 shots to Atalanta’s 11, but the goals did not come.

“We are stronger at home, with the support of our fans, and we need to face the game with the best mentality possible in order to get through it,” said Celades.

It has been done before – overturning a three-goal deficit is not impossible. Doing that will require the team to summon up huge reservoirs of strength, stamina and desire, something an increasingly tired-looking squad just doesn’t seem to have. 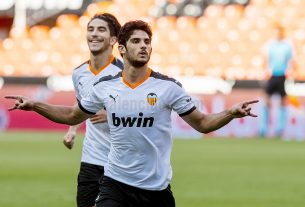