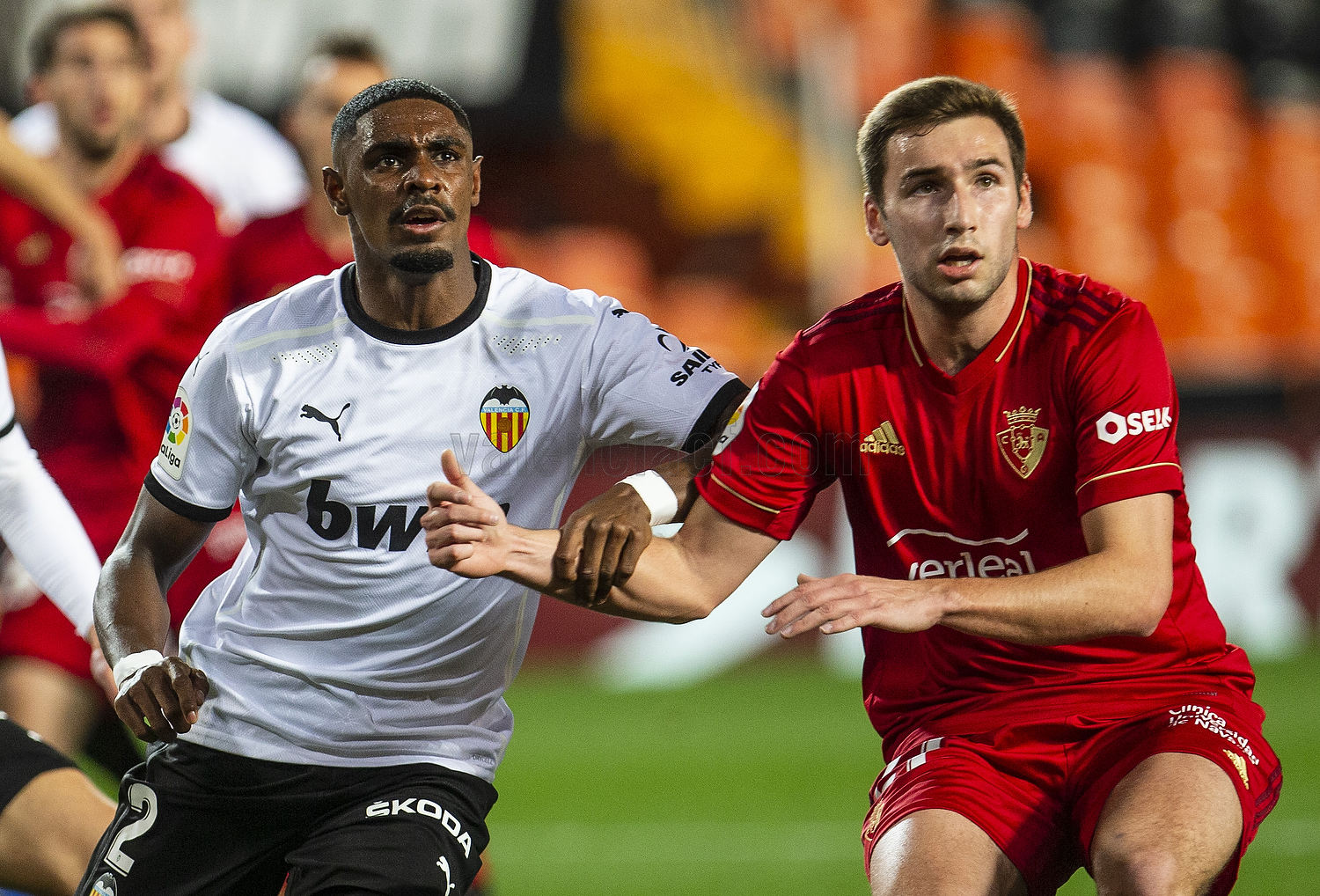 “What happened to the most famous palm tree in Valencia?” tweeted a Valencia fan at the start of the match against Osasuna. He was referring to Thierry Correia, who had shaved off his signature curly locks. What happened to Valencia’s attack, we might all have asked, as the Los Che lacked a razor-sharp cutting edge up front even though it was almost a fully fit squad. The team simply did not cause Osasuna enough hairy moments in defence.

Despite a confident beginning full of intent, with many good moments initiated by Lee Kang In who had a rare start, Valencia were unable to make it 4 wins on the trot in all competitions. Instead, the Bats might be relieved to have come away with a point at the end as Osasuna hit the post and forced Jaume Domenech into a string of fine saves in the last 10 minutes. Mestalla is not quite the fortress it was last season, with Valencia winless in 5 LaLiga games at home. It is more of an inviting hair salon that pampers visitors now.

Against the run of play at the end of the first half, Los Che were caught out by a quick free-kick deep in the Osasuna territory, which led to a counter-attack where Jose Gaya was uncharacteristically missing. The visitors’ lone striker Jonathan Calleri finished well after the ball bobbled in the box.

Javi Gracia proved decisive in his substitutions in the second half, displaying a canny knack for sending on the right men. On came the calvary – Goncalo Guedes, Yunus Musah and Kevin Gameiro. It paid off.

In the tropics, there is a durian variant called the Musang King. In the chilly Mestalla air, Musah king was a thorn in the Osasuna defence and packed a similar punch to the pungent fruit. It was his sharp turn and squared ball – combined with a peach of a lobbed flick from Maxi Gomez – that forced an own goal.

Guedes was similarly full of spark, but it all came to naught. It’s a point that doesn’t do both sides any good, in what may look like a relegation 6-pointer in time to come. “It’s a really bad first half of the season,” rued Gabriel Paulista post-match.

Carlos Soler, the leading light of this young Valencia side this season, was left rubbing his temples in frustration as he walked off the pitch, hairband off. His signature head of robustly thick hair let down – as the season has been so far. 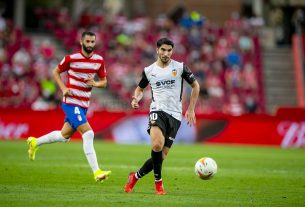