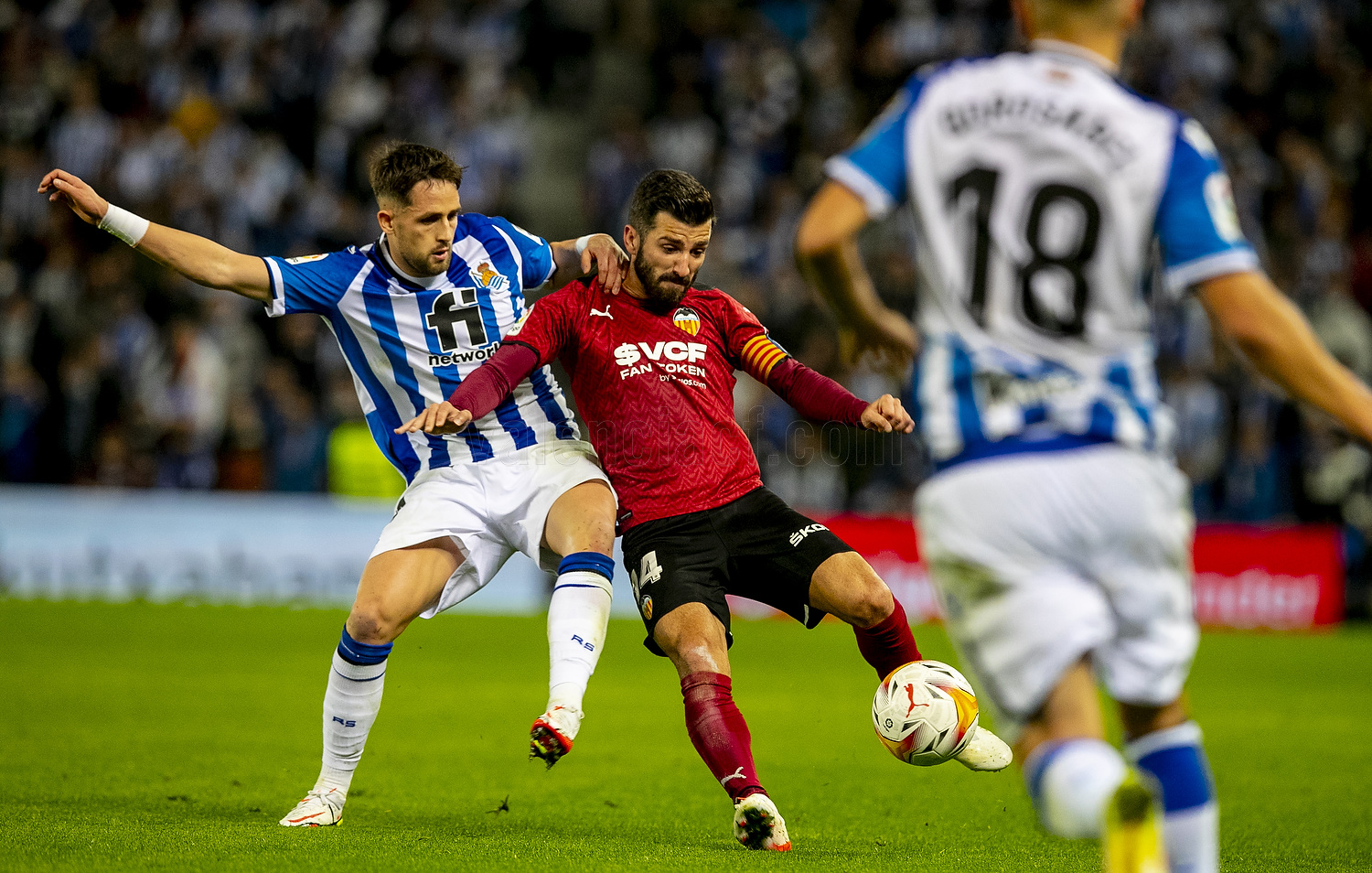 At times, it was determined. Other times, desperate. But in a bruising encounter that featured 11 yellow cards and 1 sending off, Valencia proved that recent positive results against Villarreal and Atletico Madrid were no fluke.

Los Che kept up the momentum at the Reale Arena, where opponents Real Sociedad had not lost since April. Stout defending – and a little luck – made all the difference as Valencia ground out a goalless draw against the high-flying La Real.

Plenty of high-octane action made up for the lack of goals. From the get go, the hosts were in control. Omar Alderete came in clutch twice in the first 15 minutes to intercept dangerous through balls by Valencia legend David Silva. That was just a taster.

As the 1st half wore on, the Bats held firm with Jasper Cillessen’s brilliant save after 30 minutes preventing Swedish striker Alexander Isak from curling in the opener. But it was not all one-way traffic. Helder Costa maintained his fine form, carving space and beating his man to create chances that went begging.

If the initial 45 minutes were an elegant show of attack and defence, the next period resembled a brutish performance as challenges came in hard and fast. Referee Mario Lopez had no choice but to brandish a red card after Aritz Elustondo reacted to Daniel Wass’ push from behind with his studs out with 15 minutes to go. A flurry of yellow cards followed.

With the home side losing their calm and verve from before, all Los Che had to do was ride out the wave.

“Today, against a great side, we were able to keep a clean sheet – and in the 2nd half they did not generate almost any scoring chances. That is our merit,” said Bordalas after the game.

All things considered, this was a good day at the office. Now to start racking up the wins again. 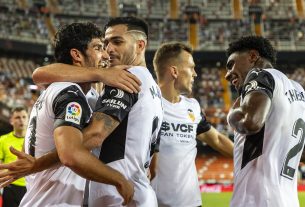 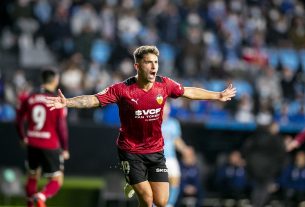 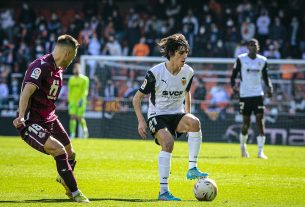