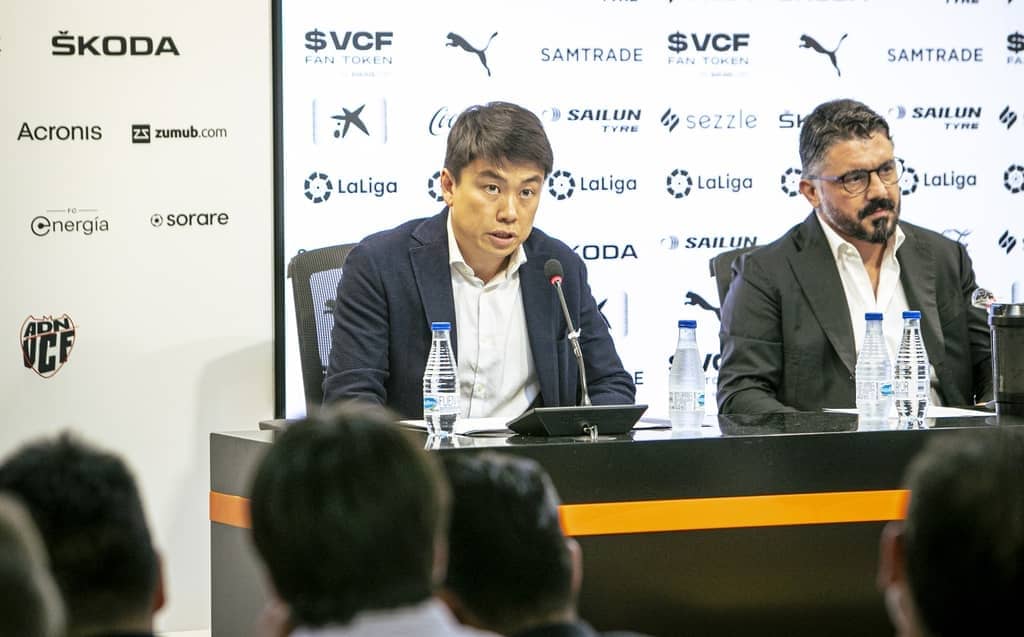 Valencia’s General Director Sean Bai pledged to be more open with Valencia fans and draw closer to them in his first public comments since taking over the top job last week.

He promised, among other things, to reopen the comments section on the club’s social networks.

His first major course of action in the hot seat has been to reverse what started over a year ago.

On April 30 last year, Valencia disabled comments on their social networks in a show of solitude with the #NoRoomForRacism social media boycott organised by the English Premier League. The club did not specify an end date for the campaign then, and it has carried on since.

Leaning over his microphone, Bai urged fans to have a relationship with management built on mutual respect.

“In our decision-making, we always aim to increase the happiness, excitement and pride of our fans for our club,” he said at the presentation press conference of Gennaro Gattuso, Valencia’s new coach.

However, Bai was quick to inject a healthy dose of realism, saying: “Sometimes we will have to make unpopular decisions aimed at the medium and long term, and with the sole purpose of continuing the greatness of this centenary club.”

In his words, all this has been done in a bid to cultivate “that famous ‘Valencia Club de Fútbol DNA’ that makes us unique.”

As Valencia embarks on this new path, the message is clear – we need to unite.

“We are all going to work as a team. We are a family: The club, the coach and his staff, the fans, the Academy, the media… all united and strong with the same desire: to make a great Valencia CF.” 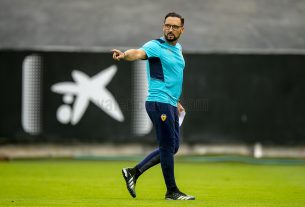