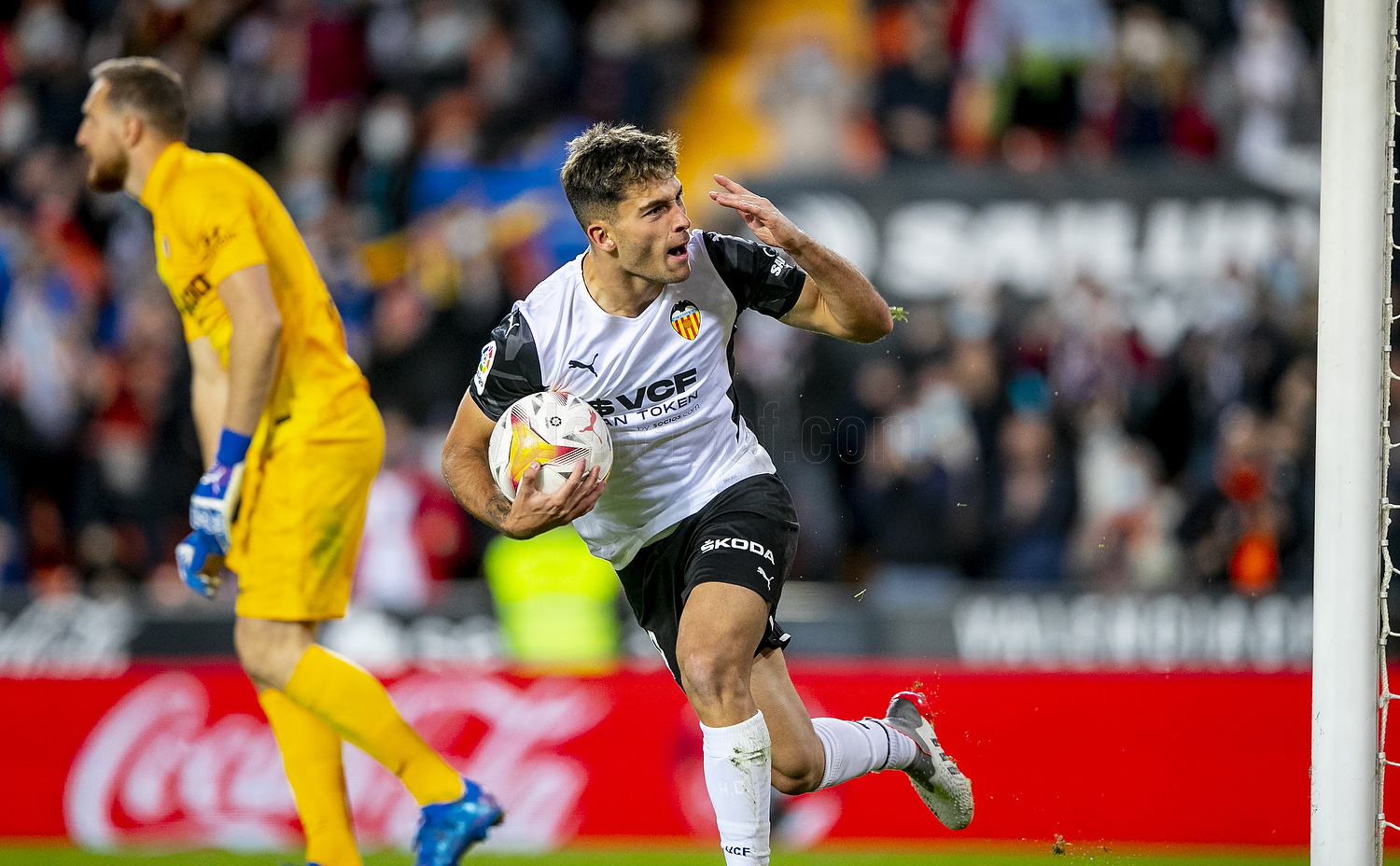 Time was running out. Valencia were staring at a home defeat to champions Atletico Madrid as the match entered the second of 7 additional minutes. Surrounded by 3 defenders, Hugo Duro sprinted and literally pointed the way forward. Jose Gaya obliged, and his laser-guided cross met the striker’s right boot. The net rippled. Delirium. But there was still work to do.

Duro then conjured another moment of magic. As the Mestalla faithful raised the decibels, Goncalo Guedes swung in a free-kick near the corner flag and Duro was on hand to head home the equaliser. Two touches, 2 goals.

Batzine was there as the grand old stadium reverberated, perhaps even louder than during last Saturday’s win against Villarreal – comebacks do not get any sweeter as Los Che shared the spoils with the LaLiga holders in a 3-3 draw.

Victory in the Derbi de la Comunitat had ushered in a renewed vigour for Jose Bordalas’ men. There was an air of enthusiasm permeating the stadium, baked in sunlight, and one that visibly manifested as fans vibed before kickoff. Yet, most knew that Los Rojiblancos are a much sterner test than Villarreal.

Bordalas set up to nullify Atletico’s midfield, as Hugo Guillamon sat in front of the defence and Uros Racic partnered Daniel Wass in the middle. Carlos Soler was also recalled to the starting lineup for the first time in 4 games.

But Diego Simeone’s industrious side set out to frustrate. Hot-blooded challenges came in from the get go, leaving Valencia’s players crumpled in a heap. We were unable to muster any kind of attack, and were punished in the 35th minute as Luis Suarez evaded Mouctar Diakhaby to finish in off the post.

Still, the fans roared on. Neither side were playing particularly well. But hope sometimes finds a way to crush you.

Five minutes after the break, the crowd got on their feet as Guedes burst into the box and sent in an awkward cross that bounced off Stefan Savic into the net. Our celebrations had barely died down when Antonio Griezmann unleashed a firecracker from distance and Sime Vrsaljko bundled in a scrappy goal just under the hour mark.

Atletico soon retreated into their organised defence, squashing any Valencia movement while frustrating both players and fans with their time-wasting and tactical fouling. Whistles shrilled as former Los Che midfielder Geoffrey Kondogbia came on as a substitute, while another ex-Valencia man Rodrigo de Paul was harried for play acting.

No worries, Valencianistas have a new darling now. Out went mainstays Soler, Racic, Omar Alderete and Helder Costa. In came the youth wing of Duro, Koba Lein, Yunus Musah and Manu Vallejo. What an inspired change it turned out to be.

Desperation filled the atmosphere as the match entered injury time, but Duro led the fightback by beating Jan Oblak twice in quick succession. It is the second time this season where Valencia scored 2 goals in injury time to equalise. The 21-year-old was deservedly mobbed at full-time and received a standing ovation. He just had his best day in Valencia colours.

“This is thanks to the fans. I saw some tired players out there who, through the fans cheering them on, gained strength and ran more,” he said. “Mestalla is a fortress. Their support is unconditional. They come through when the team need them most, instead of leaving.”

And now, we breathe and welcome the international break. While we have achieved stellar results in the last 2 games, the team will have to rediscover the early season mojo to continue the battle for a European spot. 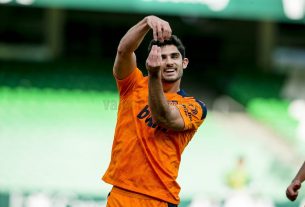 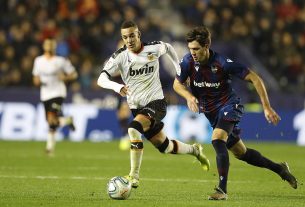