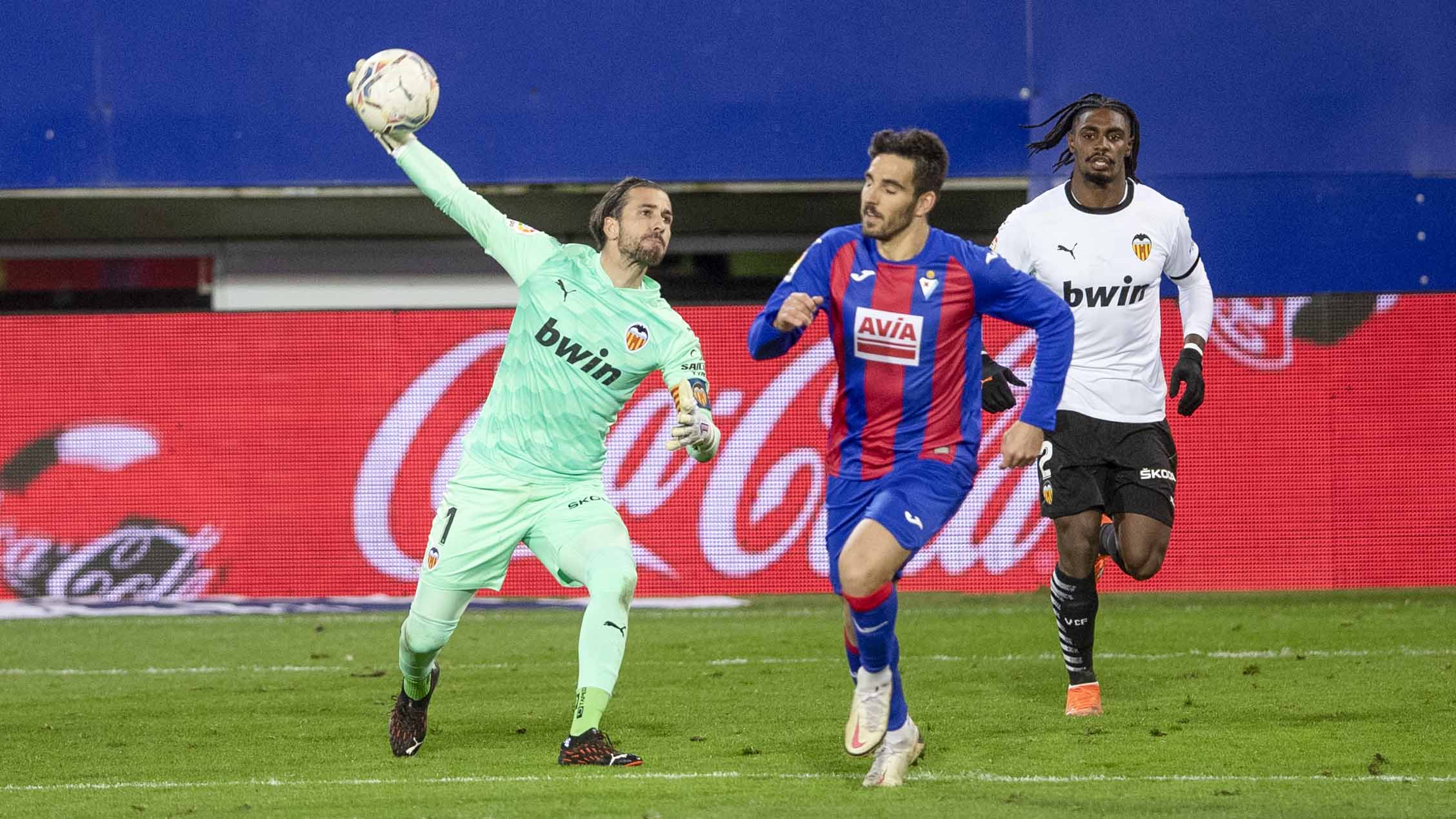 Ninety-fourth minute, one-on-one with the keeper and a chance to seal an important, if undeserved win. Kevin Gameiro will not sleep tonight after missing Valencia’s best chance.

The Frenchman could not score against an inspired Marko Dmitrovic, who like his counterpart Jaume Domenech had an excellent night. It was as much a tale of wasteful finishing as it was of heroic goalkeeping. A drab goalless draw at the Estadio Municipal de Ipurua seemed a fair result.

Valencia entered the game with 1 win in the last 7, but victory here looked unlikely. Wayward passes, combined with an incessant long ball strategy gave Eibar every opportunity to intercept. At full-time, Los Che had an inexcusable passing accuracy of 47 per cent.

The half-time whistle would have woken up fans who were put to sleep. It was merely a 15-minute respite from the boredom.

Uros Racic briefly ignited hopes in the 53rd-minute with a sweet first-time volley but Dmitrovic deftly palmed it onto the bar. Eibar then tried to go for the jugular – except they either missed the target or were thwarted by Domenech.

Just as Valencia seemed content with a first clean sheet since the 1-0 win against Real Sociedad in September, Gameiro squandered the chance to earn all three points as Dmitrovic spread himself and saved with his right foot.

“I think the last chance we had was a bit disappointing, but we have to value the fact we kept a clean sheet. We showed defensive solidarity and will build from here,” said Domenech.

Such are the tight margins this season, that a win would have taken Valencia to 7th, while a loss would have brought us down to 17th. Sterner tests await, and while today would have given the defence a confidence boost, the team’s passing has to start improving. 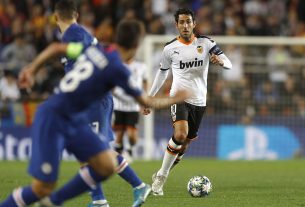