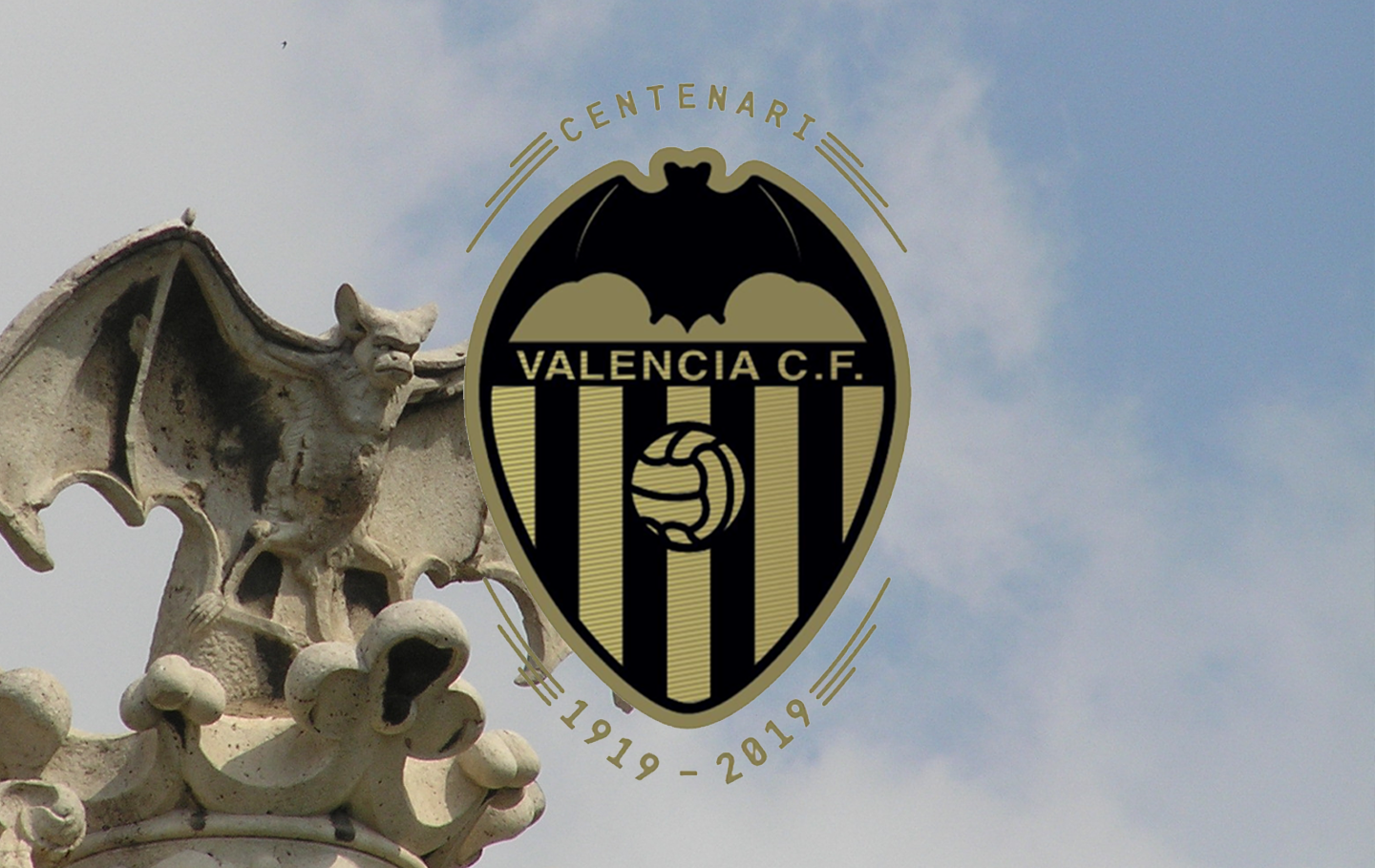 It was a Roman colony, an Arab city, and now a Spanish metropolis. Valencia, with a history that spans over 2,000 years, is an intriguing city full of legendary stories to tell. In the first of this two-part series, get set to be mesmerized with two of its best-known legends.

1.    An unexpected guest that saved the night

See the bat on the Valencia CF crest? This nocturnal flying mammal is also the city’s official symbol, with its origins dating way back to the 13th century. Apparently, the renowned Aragon king James I owes his conquest of Valencia to a bat.

Legend has it that when he was sound asleep, the small animal entered his tent and awoke him. This timely encounter led to his discovery of a planned surprise attack from the Moors. The king was then able to thwart his enemy and win the war.

In gratitude, James I decided to designate the bat as an official symbol for the city, one that is still in use 800 years later.

Within Valencia’s Colegio del Patriarca dwells an enormous reptilian that according to legend, used to terrorise residents for years.

This rogue crocodile, which used to inhabit the now dried up riverbed of the Turia Gardens, was said to have the ability to turn into a dragon. Nothing could take down the beast — that is, until a brave man emerged.

Suited up in a peculiar armour with mirrors attached from head to toe, he went into battle. Some say this hypnotised the dragon and bought time for him to pierce it with a spear. Others believe the dragon was knocked out from the mirrors’ blinding reflections.

In truth, the giant stuffed crocodile that hangs on the chapel’s walls was actually a gift from the Marquis of Monterrey, brought back from Peru in 1606.

Can’t get enough of these scintillating stories? Keep an eye out for part two of this series!