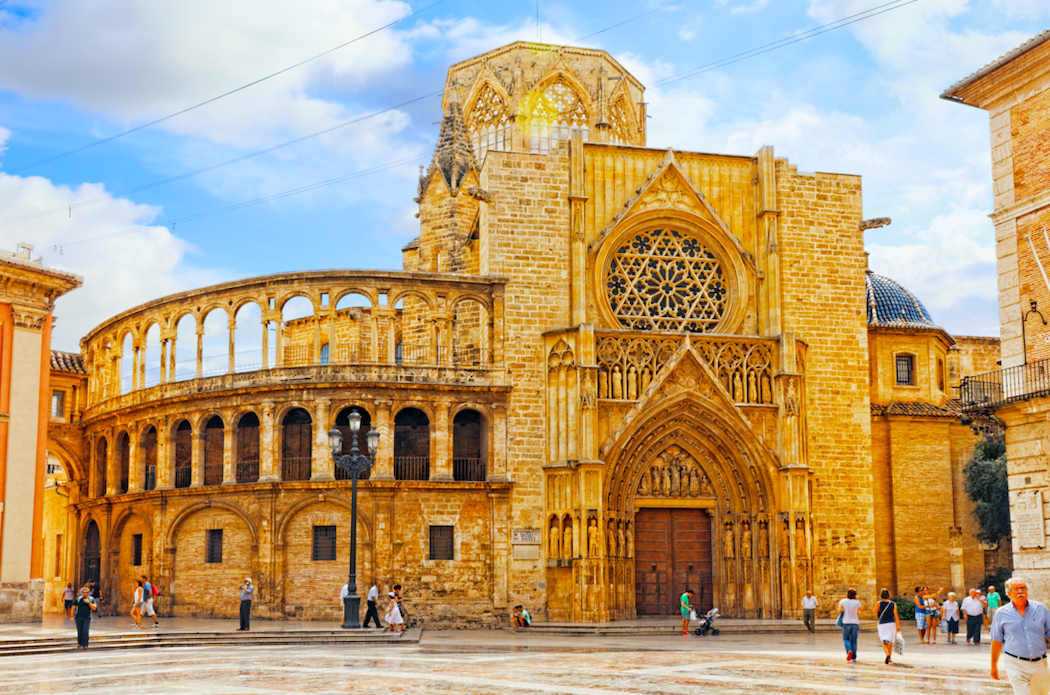 The Holy Grail is believed to be the cup that Jesus Christ drank out of during the last supper, and was used by Joseph of Arimathea to collect Jesus’ blood during his crucifixion.

It has also made appearances in pop culture features, including Indiana Jones, Monty Python and the Holy Grail and The Da Vinci Code.

But no one knows where the Holy Grail actually is, making it one of the most sought-after Christian relics of all time. Over the years, many places in the world have claimed to be the home of the Holy Grail, including Valencia.

The Basilica of San Isidoro of León, a small cathedral in Spain’s third-largest city claims to have it. Is it true? Here are some factors to consider.

In fact, there are a few. In March 2014, two Spanish historians allegedly discovered the Holy Grail at a church in León in Northern Spain. They claimed that the chalice has been there since the 11th Century. This has been backed up with scientific evidence, with data confirming that the cup was made between 200 B.C. and 100 A.D.

According to author and historian Grigor Fedan, the Holy Grail might not actually be a cup. Instead, it’s the gospel which was first written by Jesus himself. Fedan spent seven years researching the Holy Grail, and came to the conclusion that it is part of a secret code representing the Gospel of Jesus that could transform the Christian religion.

Read more about the arguments for Valencia being the place of origin for the Holy Grail in the next part of this article!